Tonight I’m dressed in red, its red for peace but most times for war, its hate and sometimes its love… love once sweet became sour, vinegar to quench his thirst he showed love, spear to his side he gave more…  pierced, bruised, spat but with a hug he pat us in love…  if this isn’t  love, what is? 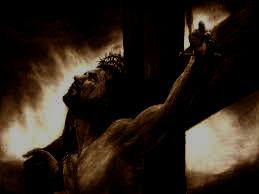 Tonight I’m dressed in red, blood on my hands stains on our heart,  hate for humanity like we’re at war with our conscience for vanity, power causing calamity, economy for selfish gains trapped in the poverty of the mind, policies for all enriching a few, amenities ignored we’re caged in their rules, they call it freedom but we’re  slaves we all slaves for the power, the fame and the money… money chasing fashion, fashion goes extinct then we recycle and the media confines us to trends, vogue, immorality, hate, religion, extremism, maneuvering  into our minds, social ill is the new good – this is our new love… 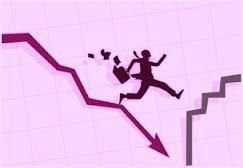 Tonight I’m covered in red for Chibok, we bow in shame for Hauwa, Grace and Fatima, blisters on blisters underneath their feet as cruelty accompanied them through caves, walking through lanes traces wiped by the desert wind… brain washed to false beliefs, radicalization, confusion, isolation, fatigue, penetration from the side back and front, anticipation became mirage it is a crime to chase your dreams so they soon believe… feel of emotion is gone the garment of hate they put on, who should the blame be on, the girls, the government or those who tutored? Wrapped with a vest to their chest covered in black they target enemies and their friends, freedom is all they detest, show them a target they hit it no remorse no regrets…BOOM!!! BOOM!!! BOOM!!! Loud bang and another mourn for a bread winner, the struggle, the pain, bereaved and the shame from picking the crumbs to exist – This is the new love! 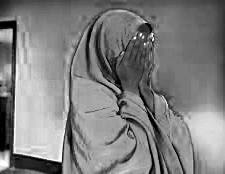 Tonight we’re dressed in red… her beauty glares, personality scares, his lips paths through the walls she built it tears promises on promises to love to cherish and hug, to protect, hold and adore. He promised the aisle, would give u the heavens, let’s make love tonight we’re not on this level she fell for those lines he kissed her lips and down to her south she morns out loud blood on the sheets, the temperature rise his heart’s on his sleeves the eruptions and shouts. Weeks go by then fighting begun and time surely flies he left her for “Sean” left her in ruin she handles alone the baby is born she abandons like her mom.