The 47th NAACP Image Awards held at the Pasadena Civic Auditorium on Friday night (February 5) in Pasadena, California and the event was simply star-studded, check out the fab red carpet pictures 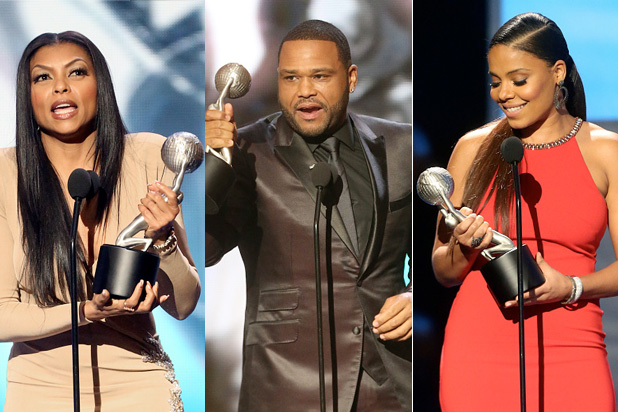