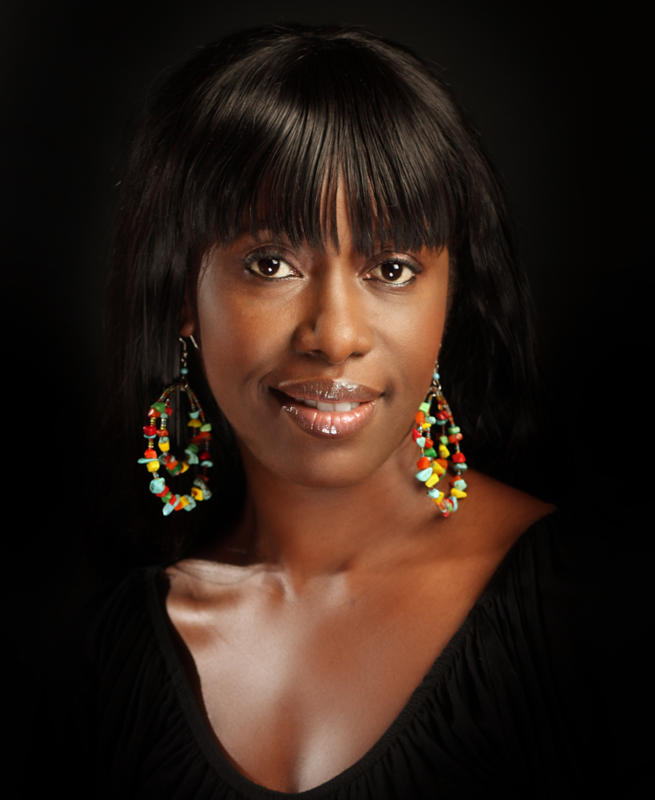 How did you get to interview Tiwa ?

I had been following up for a while unsuccessfully. i believe she was reluctant because of the issues going on in the marriage.

After Teejay’s rant in the morning, I was asked to check online and saw TeeJay’s rant. I called Tiwa and told her what I heard and asked about the interview we were supposed to have. I later called Elohor both lines were busy throughout the day. I was finally able to get Elohor about 10pm and said I need to speak to Tiwa.But she replied that she doesnt think Tiwa will talk. Around 2am my phone rang and I saw Tiwa’s caller ID. And it was herPA saying she’s ready to do the interview and asked If I can come she would be very grateful. So I had to get my younger brother to come with me because of the time. So they came to pick me from home and we went to Tiwa’s house. It was a bit scary because of that time of the night.

The interview was meant for ThisDay not PulseTV but her management decided to release it to Pulse instead. I was quite upset about that.

What state did you meet her ?

She was in a bad state. Like someone in mourning. Her eyes were swollen. She was in tears. I met her with Elohor in her bedroom. And she gave me her phone to read the exchange between her and her husband and from my conclusion she wanted peace and was asking for them to part ways amicably and be good friend’s for Jamil’s sake. I saw her photos from the miscarriage and that brought tears to my eyes.

People said why did she take pictures. But I believe it was because she knew who she married. There were pictures of her in a stretcher.

How well do you know them ?

I met Tiwa before she came to Nigeria. We became friends when she relocated and I did an interview with her. And shortly threreafter she introduced me to TJ as her manager then and we got talking. He showed a lot of dedication in making sure Tiwa progressed in her career.

I got along well with TJ even more than Tiwa. I feel very heartbroken this happened. I was involved in their wedding. I was the only journalist who flew to their wedding in Dubai.

Why did you show no emotion during the the interview ?

I had done my crying before I went on air. I told myself I had to be hard and it was deliberate. And her management insisted it had to be recorded so that she would not be misquoted. I am not a camera person but I decided to go along with their conditions because I wanted the exclusive. I felt she trusted me enough to give me the exclusive. I’m very nervous in front of the camera. It wasn’t easy for me because I was talking to a friend. I like TJ. I like Tiwa. It was tough I was trying to remove my emotions.

What would you say to your critics ?

After the interview was over we still sat down and talked and consoled her.

There were so many memes about my expression. People read me wrong. I was trying not to cry. I was in shock. But cyber bullying doesn’t move me. I have a thick skin. Tiwa knows I like her genuinely so I am ok with what anybody else says, We have mutual respect. She even called me later on to tell me not to let the insults bother me.

Some people even commended me on my ability to detach my emotions.I understand her fans coming after me because they think I’m an enemy.

what else would you have asked ?

I think I would have loved to speak with TJ. I read him and Tiwa’s exchange on her phone. Tiwa didn’t want war. I would have asked him how he allowed situation to deteriorate so horribly. I remember how he used to be so protective of her, she was like an egg to him. So it is so shocking things have gotten to this stage.

Do you think too much was shared ?

The woman I saw that night was broken. I really don’t want to blame her. She was a woman who had tried so much. She was in a terrible state. I had to ask her why she was crying like someone had died. She has covered so much from the public like when she covered his debts for the car,wristwatch etc because she was scared the media would get hold of all the information.

I dont believe she did it to revenge. Tiwa is a soft soul. She is not a bitter person. She probably did it to save her brand. She’s the biggest female brand in Nigeria maybe even Africa.

Do you think this will affect her endorsements ?

I don’t think so. I hope not. She was paid 2.5m for a show with Remy Martin and the money never got to her because it was with TJ.

Who do you think is at fault ?

I don’t really want to support anyone but I know them both. I know Tiwa will not fabricate things that never happened. If have to stand with anyone I will stand with Tiwa.