Maybe, just maybe, Justin Bieber will stop performing at award shows, just the same way he has stopped taking pictures with fans because it makes him feel like a ‘zoo’ animal. At the just concluded Billboards Music Awards, Justin Bieber performed “Company” and “Sorry” and viewers criticized Bieber’s performance for lack of energy and accused Bieber of lip-syncing. 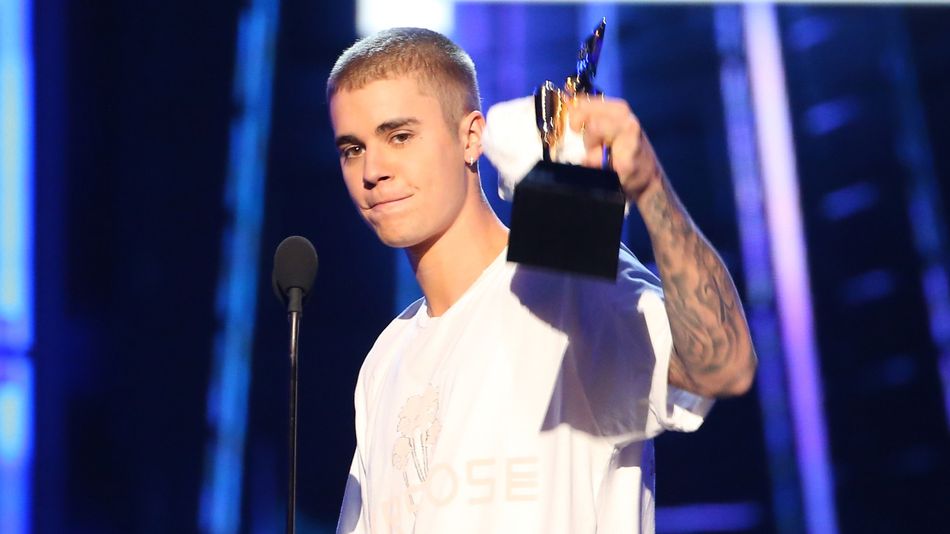 Bieber kept his acceptance speech simple when he took home the award for Top Male Artist.

“I’m not really a talker, but I’ll say thank you to my family,” he said. “I want to thank God. I want to thank everyone that believed in me and believes in me.”

But later went on Instagram to rant about award shows

I don’t know about these award shows.. No disrespect to anybody at any of the shows or the people running it. Nothing but love for you guys and your support. But I don’t feel good when I’m there nor after. I try to think of it as a celebration but can’t help feeling like people are rating and grading my performance. A lot of people in the audience there to be seem worried about how much camera time they will get or who they can network with. When I’m doing a regular show I feel they are there for the right reasons and to strictly have a good time! But these award shows seem so hollow. I get the premise is to award people for their accomplishments, but is it really? Because when I look in the audience I see a bunch of fake smiles so that when the camera hits them they look happy. Sure there are people truly proud of others so I don’t want to knock them I’m just looking at the vast majority. I just think to myself if I’m living my purpose I want the reward to be fulfillment. I’m getting awarded for the things that I’m doing and not for who I am which is understandable I know it would probably be hard to calculate and award someone’s spirit lol. But When I do get these awards the temptation of putting my worth in what I do is so hard to fight!!!I am privileged and honored to be recognized by my peers in but in these settings I can’t feel the recognition. There’s an authenticity missing that I crave! And I wonder does anybody else.. Sorry not sorry about grammar it’s not my strong point

I do not feel so good about his rants nowadays. Feel like something is actually wrong somewhere.