The Minister of Labour and Productivity, Sen. Chris Ngigie, at a meeting with labour leaders in Abuja said a meeting has been scheduled to hold next week to resolve the impasse. 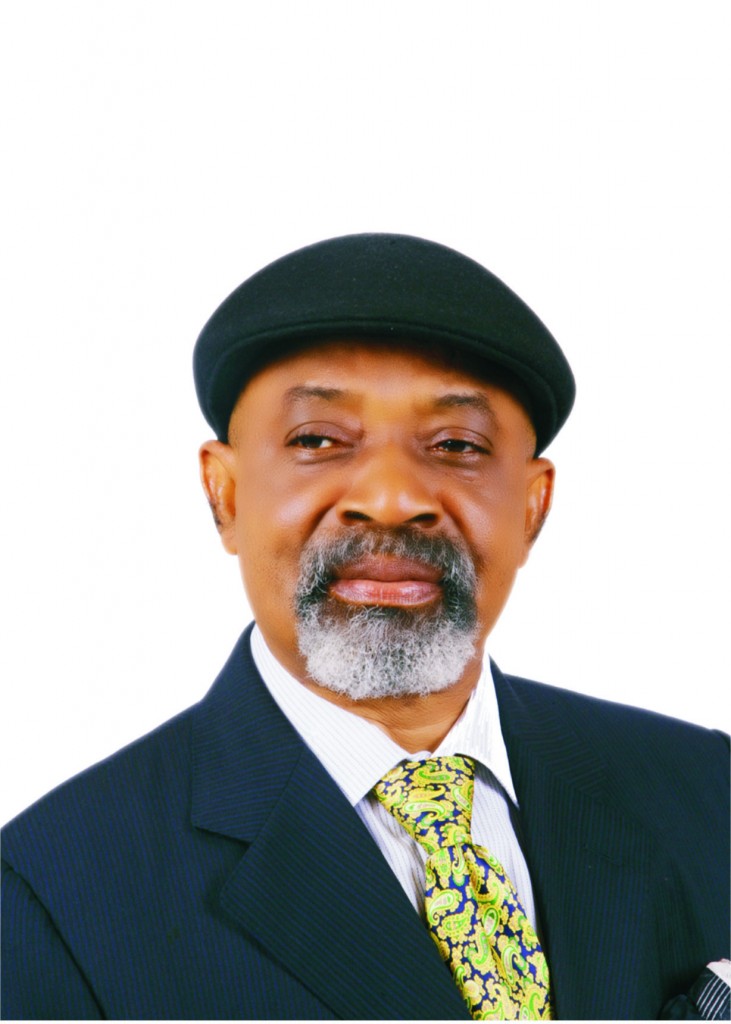 Ahead of that meeting however, the Minister advised states to adhere to existing labour laws when dealing with issues that affect workers’ salaries and their working hours.

This is coming after protests by the Nigerian Labour Congress (NLC) against salary cut and the death of their colleagues in Nasarawa State.

Though the National Human Rights Commission (NHRC) had asked the NLC and its affiliates to refrain from embarking on its planned protest in Nasarawa State, the National body of the NLC staged a nationwide protestover the alleged killing of their colleagues in Nasarawa by security personnel.

The protest saw labour members wear a black hand band to mourn the deceased workers who were killed in July.