Six people were killed and at least eight others wounded when gunmen opened fire on a mosque in Quebec City during evening prayers on Sunday, in what Canadian Prime Minister Justin Trudeau called a “terrorist attack on Muslims.”

Although a witness told Reuters that up to three gunmen fired on about 40 people, mostly men, who were gathered inside the Quebec City Islamic Cultural Center, police said only two people were involved in the attack.

The two suspects were arrested, officials said, one following a police chase that ended late Sunday, the CBC reported. According to reports from the local news outlet La Presse, the shooting was being treated as a “terrorist attack.”

The suspects’ identities and motives have not been released.

“Why is this happening here? This is barbaric,” said the mosque’s president, Mohamed Yangui.

Yangui, who was not inside the mosque when the shooting occurred, said he got frantic calls from people at evening prayers. He did not know how many were injured, saying they had been taken to different hospitals across Quebec City.

Trudeau expressed his grief for those affected by the violence in a statement posted on Twitter. 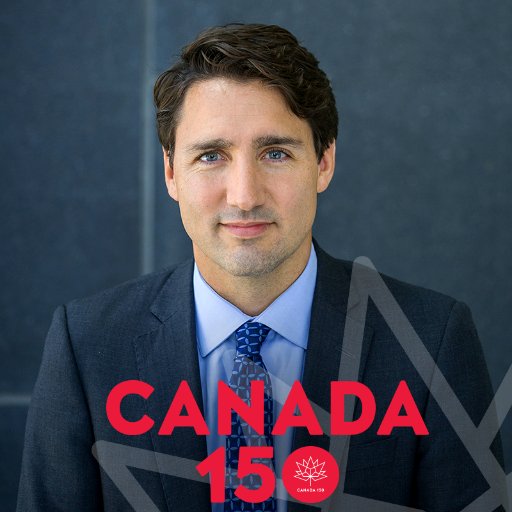 Trudeau also issued a statement to the press condemning the attack.

“We condemn this terrorist attack on Muslims in a center of worship and refuge.

“On behalf of all Canadians, Sophie and I offer our deepest condolences to the family and friends of all those who have died, and we wish a speedy recovery to those who have been injured.

“While authorities are still investigating and details continue to be confirmed, it is heart-wrenching to see such senseless violence. Diversity is our strength, and religious tolerance is a value that we, as Canadians, hold dear.

“Muslim-Canadians are an important part of our national fabric, and these senseless acts have no place in our communities, cities and country. Canadian law enforcement agencies will protect the rights of all Canadians, and will make every effort to apprehend the perpetrators of this act and all acts of intolerance.

“Tonight, we grieve with the people of Ste-Foy and all Canadians.”

Like France, Quebec has struggled at times to reconcile its secular identity with a rising Muslim population, many of them North African emigrants.

The face-covering, or niqab, became a big issue in the 2015 national Canadian election, especially in Quebec, where the vast majority of the population supported a ban on it at citizenship ceremonies.

Incidents of Islamophobia have increased in Quebec in recent years. In 2013, police investigated after a mosque in the Saguenay region of Quebec was splattered with what was believed to be pig blood.

In the neighboring province of Ontario, a mosque was set on fire in 2015, a day after an attack by gunmen and suicide bombers in Paris.