Just within 24 hours of the story breaking headlines, TMZ reports that a legal action is allegedly taking place. 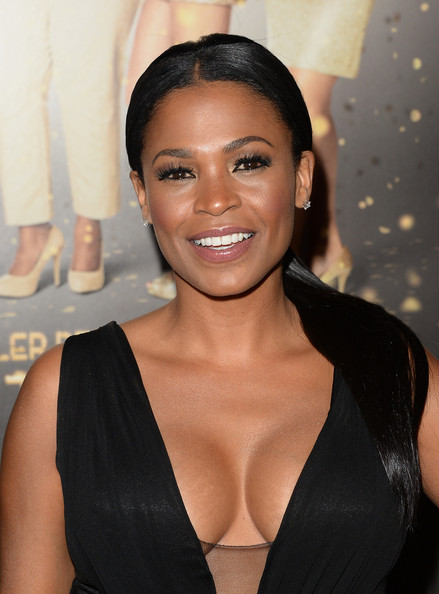 According to multiple sources, this is the first complaint of the show’s history. The hair and makeup team on the set of Empire made a complaint over Long’s allegedly rude comments. While the report states “well- placed production sources”, the Love Jones actress threatened to sue the show over an “improper goodbye”

.After learning of Long’s disrespectful and unprofessional comments on the show, it didn’t take long for (Cookie) Taraji P. Henson to set the record straight. 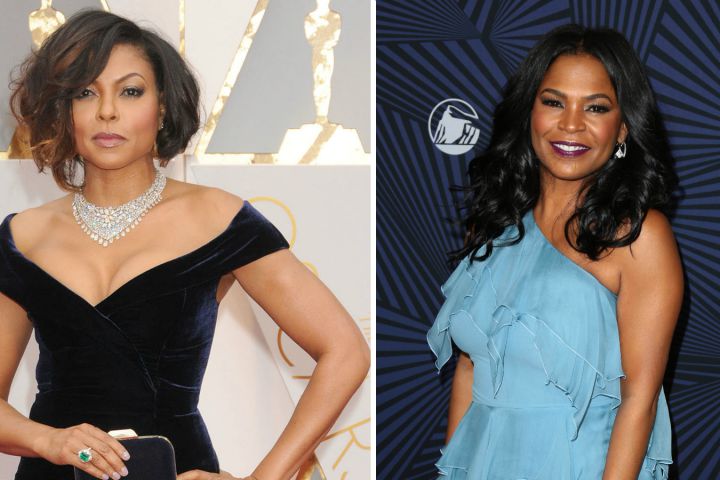 Reportedly, the hostility on set was so bad producers were forced to shoot seperate scenes to avoid a possible confrontation.On top of Long’s feud with the makeup and hair team, Terrence Howard and Taraji P. Henson was forced to use a stand in to rehearse because, Long would be “habitually late” forcing Howard and Henson to wait 30 minutes to shoot.