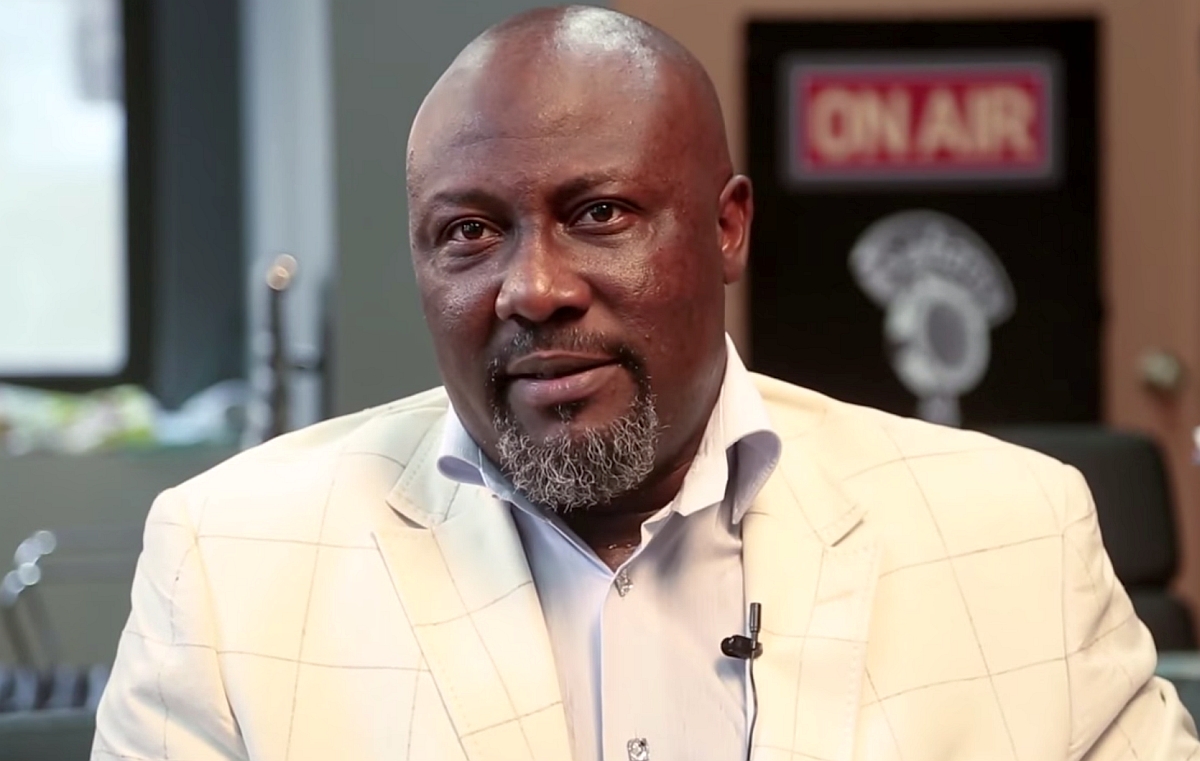 Dino Melaye, on Friday shared some screenshots of his project for his Masters Degrees in International Affairs and Diplomacy obtained from the ABU, ZARIA. This is to tame wagging tongues who claim he doesn’t have a university degree.

Following the report that he has no authentic University certificate from ABU as claimed, the Senator had come out to say he obtained 8 degrees from different Universities in Nigeria and abroad, including a Master’s degree from the same ABU.

However, the London School of Economics and Political Science, has denied that Senator Dino Melaye received any formal education from the institution.

His followers on Social Media are, however, not satisfied, and are demanding the screenshots of his first degree certificate.

While some of his fans applauded his courage to show the certificate, some demanded that he also present his first degree.