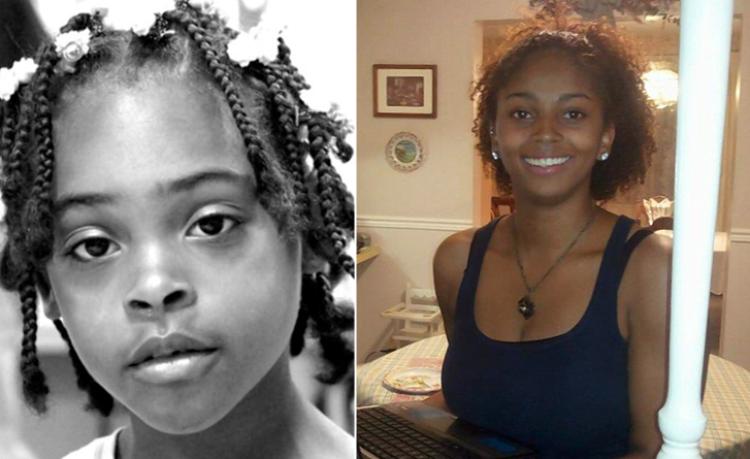 The Congressional Black Caucus is calling on Attorney General Jeff Sessions and the FBI to help in the search for missing black girls in the Washington, D.C., area, following an alarming string of missing children cases from the nation’s capital. 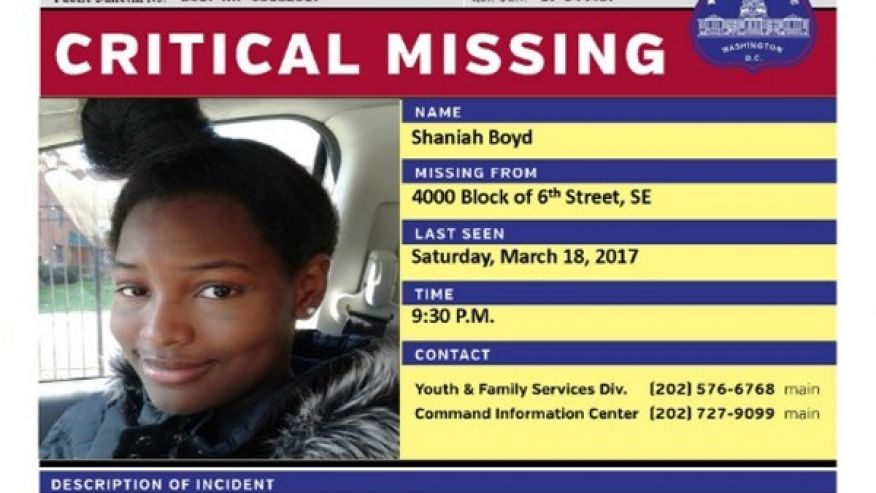 The District of Columbia logged 501 cases of missing juveniles, many of them black or Latino, in the first three months of this year, according to the Metropolitan Police Department, the city’s police force. Twenty-two were unsolved as of March 22, police said.

They called on Sessions and FBI Director James Comey to “devote the resources necessary to determine whether these developments are an anomaly or whether they are indicative of an underlying trend that must be addressed.”

According to reports, the names of the missing girls include: Yahshaiyah Enoch and Aniya McNeil, both 13; Juliana Otero, Jacqueline Lassey, Dashann Trikia Wallace, Dayana White and Morgan Richardson, all 15; and Talisha Coles, 16.

But the increased social media attention has caused concern in the U.S. capital area, which has long had a large minority population and is currently about 48 percent black.

Hundreds of people packed a town-hall style meeting at a neighborhood school on Wednesday to express concern about the missing children cases.