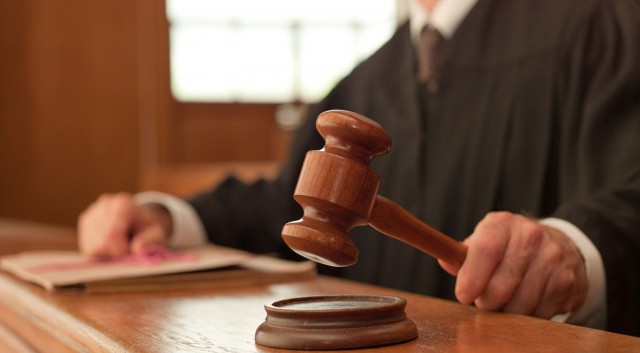 A Mexican judge has freed a wealthy young man accused of abducting and sexually assaulting a schoolgirl, on the grounds that the perpetrator did not enjoy himself.

Diego Cruz, 21, is one of four privileged youths dubbed ‘Los Porkys’ who were the sons of local businessmen and prominent members of society in the city of Veracruz.

They were accused of abducting a classmate from their elite private school as she left a New Year’s party in January 2015.

In a ruling which was made public on Monday, Judge Anuar González found that although Cruz was accused of touching the victim’s breasts and penetrating her with his fingers, he had acted without “carnal intent” – and so was not guilty of assault. González also found that although the victim, who was 17 at the time, was forced into the car of one of her alleged attackers, she was never “helpless”.

Two of the other three suspects are accused of penetrating the victim.The release of Cruz – who had fled to Spain, but was extradited back to Mexico – has prompted outrage among human rights activists, and marked a new low point in a case that has reinforced the perception that those with money and political connections are above the law.