A Moroccan businesswoman has been sentenced to two years behind bars after her ambassador husband accused her of cheating on him. 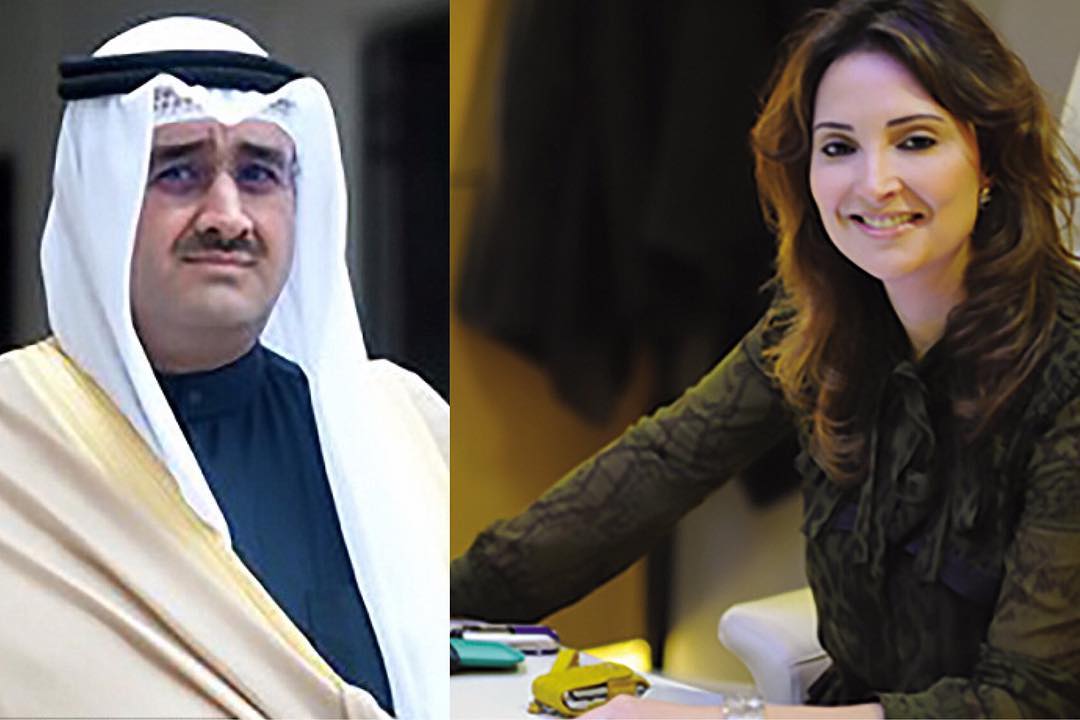 Kuwaiti daily newspaper Al-Rai reports that Marafi, ambassador to Austria, claimed one of his daughters is the product of an affair with a Moroccan businessman. The 49-year-old diplomat filed a lawsuit against his wife, accusing her of fraud, corruption and betrayal.

She is now behind bars in the city of Sale, just north of Moroccan capital Rabat. El-Achchabi and Marafi separated in September 2014, yet according to media reports she did not want to accept official divorce papers. 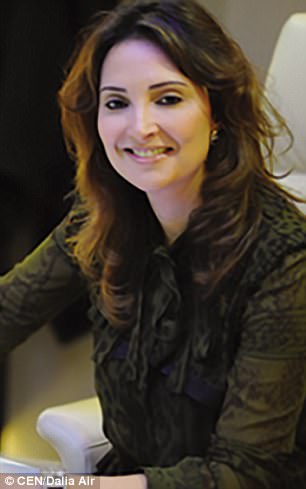 Her alleged lover after 2014, a Moroccan entrepreneur named Mohsin Karim Bennani, was sentenced to seven months’ imprisonment for adultery. He is said to have already served his sentence.

Marafi also says that one of “his” daughters is not really his as she is the product of his ex-wife’s affair. El-Achchabi’s sister was sentenced to six months for having falsified documents. Under Moroccan law, adultery is punishable by up to two years imprisonment