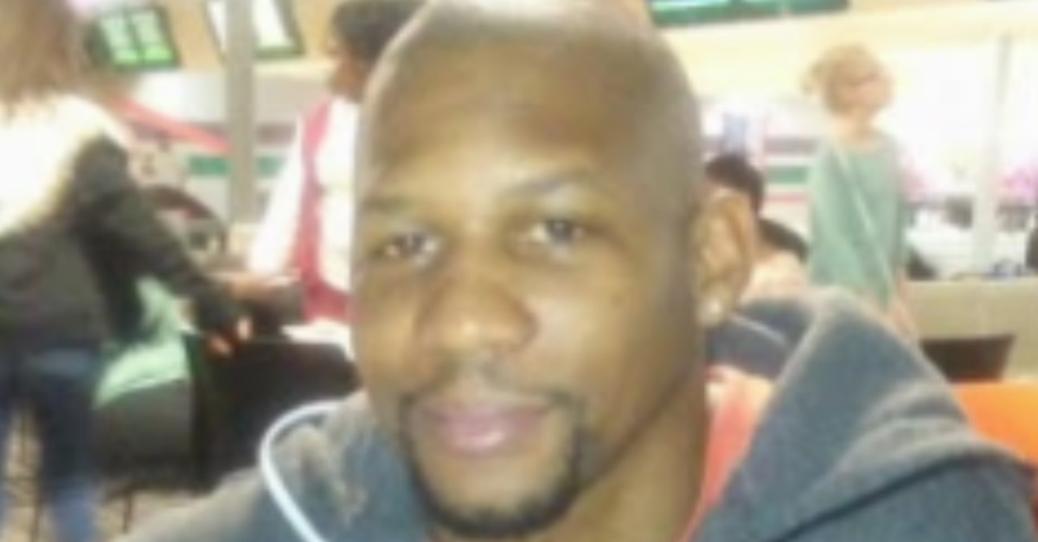 Police from Marion Indiana are currently conducting a manhunt for a man suspected of impregnating a 10 year old girl. The authorities are asking for the public’s assistance in tracking down 34 year old Nicholas Deon Thrash. He has been identified as the suspect of this crime. According to police, Thrash is facing up to 10 counts of child molestation after having sexual contact with his girlfriend’s 10 year old daughter.
The ten year old, who’s identity is being withheld for her protection, is now pregnant with Thrash’s child. Wow!!
The victim’s mother, 32, has been arrested and charged with two counts of felony neglect of a dependent. She is currently being detained at Grant County Jail, with a bail amount of $100,005 in cash.According to the mother’s social media, she has been dating Thrash for about two years, and she also has a son as well.
Thrash is currently on the run from authorities, believed to have fled the Marion area. Police are asking anyone with information on Thrash’s whereabouts to contact Marion Police at (765)-662-9981 or Crime Stoppers at (765)-662-8477.