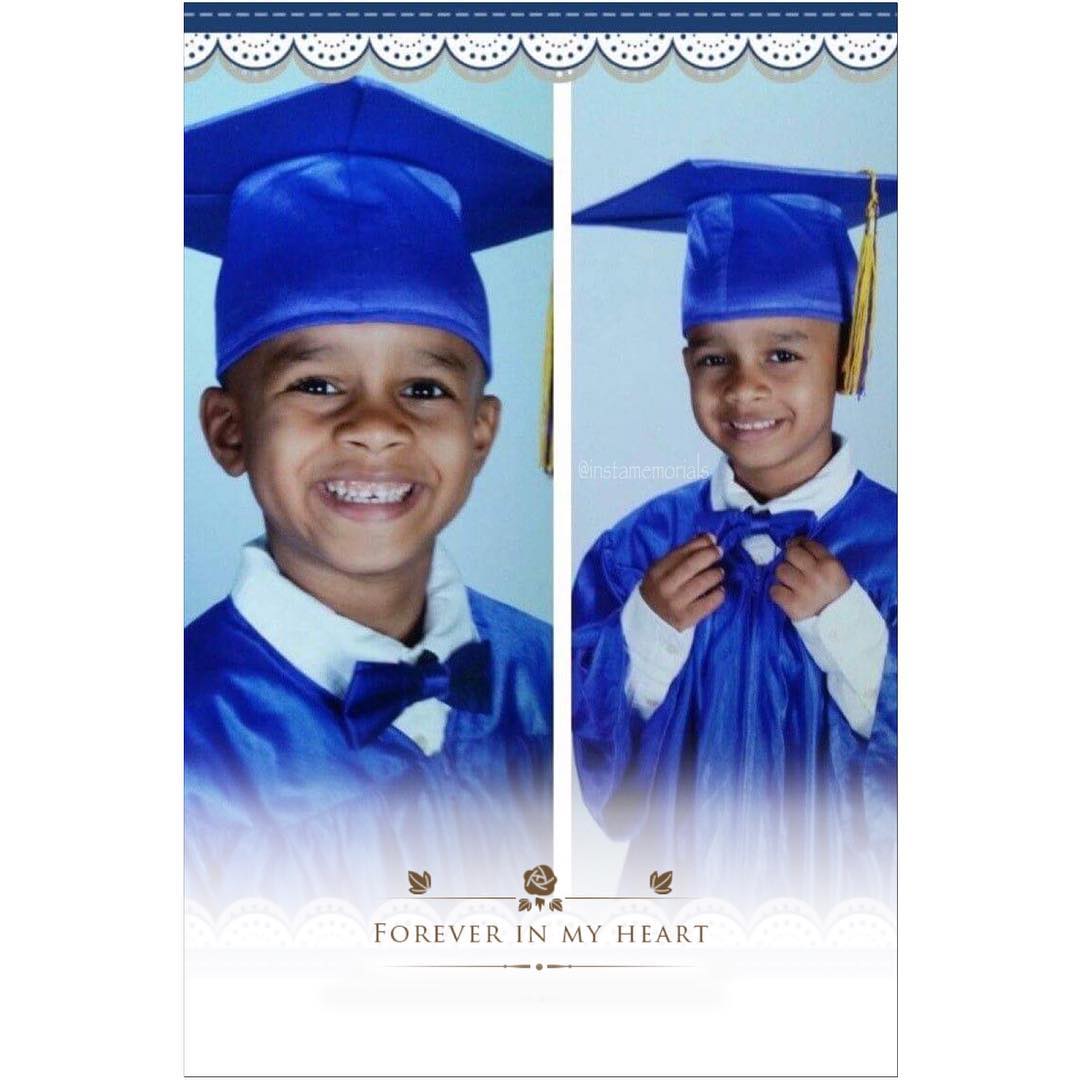 On Thursday, the body of six-year-old Kingston Frazier was found in the back seat of his mother’s Toyota Camry with a gunshot wound to the head. The car had been stolen earlier that day, after Ebony Archie, Kingston’s mother, left him in the car with the engine running as she ran into a Jackson, MS, supermarket. ⠀⠀⠀⠀⠀⠀⠀⠀⠀
⠀⠀⠀⠀⠀⠀⠀⠀⠀
Security footage of the supermarket parking lot caught the entire incident on video. ⠀⠀⠀⠀⠀⠀⠀⠀⠀
⠀Once Archie went into the store, another car pulled up and a man got out and into Archie’s Camry and drove off. However, it is unclear if the man knew Kingston was still in the vehicle. Nine hours later, after surrounding communities were alerted about the missing child via Amber Alert, the Camry was spotted near a dead-end road about 15 miles away from the initial abduction. ⠀⠀

⠀⠀⠀⠀⠀⠀⠀⠀⠀
When officers arrived, they found the body of the little boy in the back of the abandoned vehicle. ⠀⠀⠀⠀⠀⠀⠀⠀⠀
⠀⠀⠀⠀⠀⠀⠀⠀⠀
Witnesses, along with the security footage from the store, led officials to the suspects. Three teens, Byron McBride, DAllen Washington and Dwan Wakefield were arrested and charged with capital murder for the murder of Kingston Frazier during a kidnapping. They are also facing auto theft charges for stealing the Toyota. ⠀⠀⠀⠀⠀⠀⠀⠀⠀
⠀⠀⠀⠀⠀⠀⠀⠀⠀
According to reports, Washington and Wakefield are both 17, which means they will be tried as adults for their capital murder charge with the possibility of receiving the death penalty, if convicted. McBride’s age has yet to be revealed, but, sources say he will be charged as an adult, as well. ⠀⠀⠀⠀⠀⠀⠀⠀⠀
⠀⠀⠀⠀⠀⠀⠀⠀⠀
The three teens are currently being held without bond.