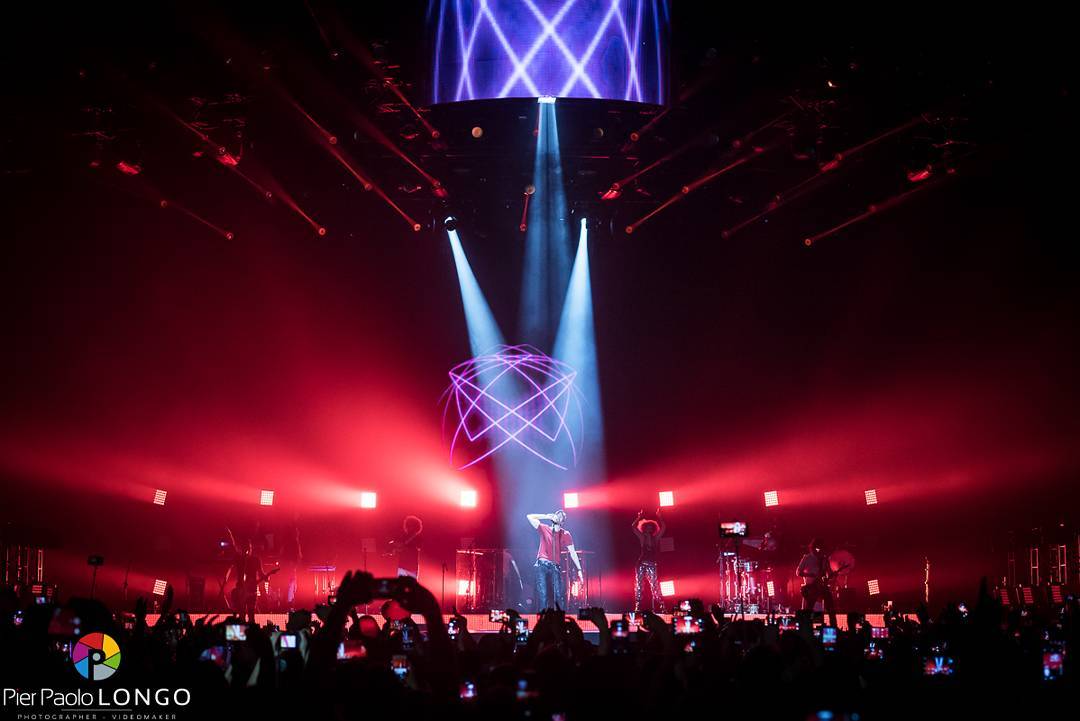 After Monday night’s attack in Manchester, The UK’s terror threat has been raised to “critical, ” and it’s no surprise that some fans just aren’t ready to step back into an arena setting just yet. ⠀⠀⠀⠀⠀⠀⠀⠀⠀
⠀⠀⠀⠀⠀⠀⠀⠀⠀
Concert giant, Live Nation, has taken all of this into consideration and for the time being, has amended their refund policies for upcoming shows in England. Usually getting a refund on concert tickets is damn near impossible, but sources close to Live Nation say refunds will be available for scheduled UK shows from the likes of Katy Perry, Phil Collins, Iron Maiden, Robbie Williams, and James Arthur. ⠀⠀⠀⠀⠀⠀⠀⠀⠀
⠀⠀⠀⠀⠀⠀⠀⠀⠀
The company hasn’t received too many consumer requests for refunds, but they want the option to be available during a time when the public is still on edge. As of now, the refunds are only available for shows in England, but Live Nation may come up with a similar worldwide policy soon.