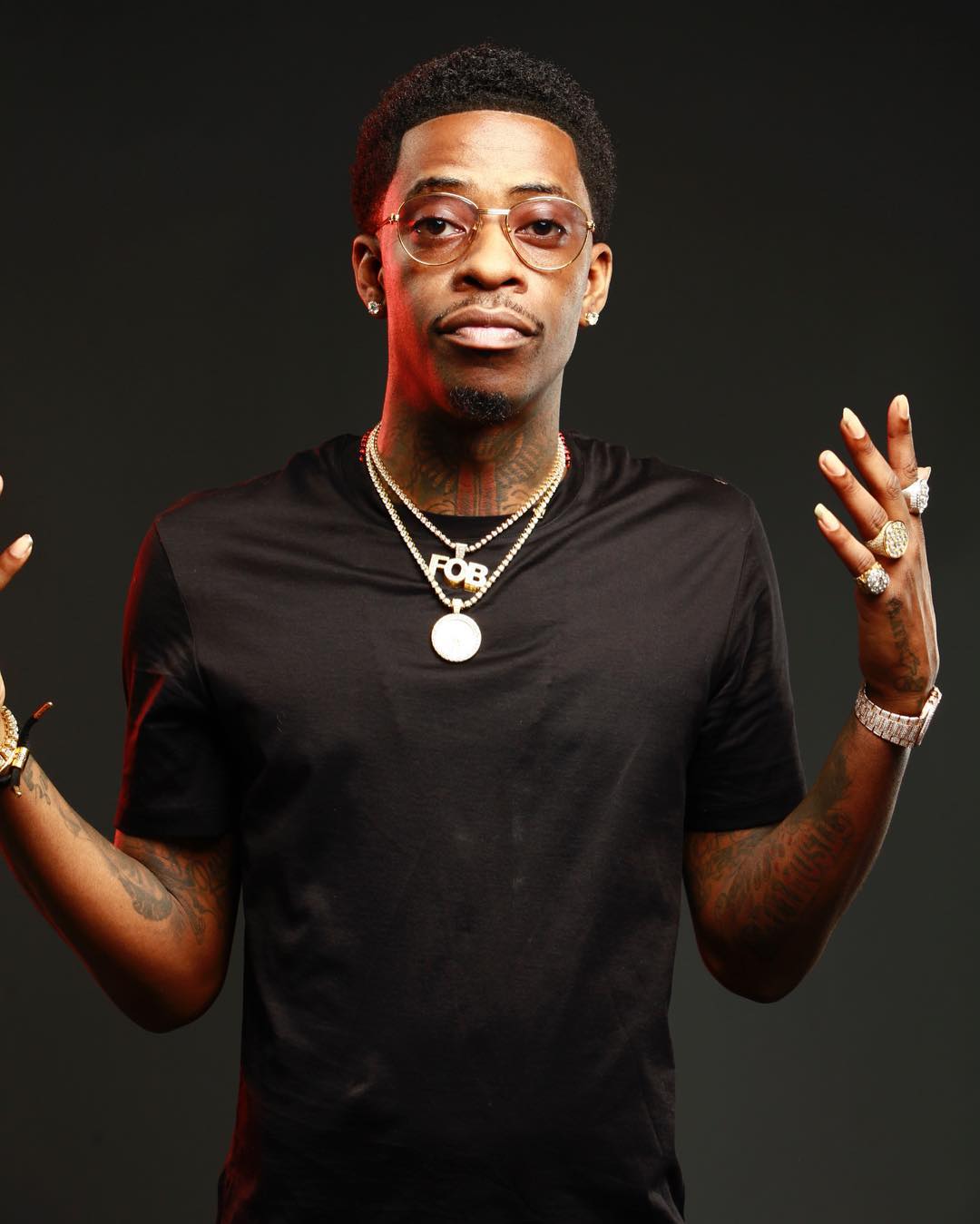 Rich Homie Quan was reportedly arrested and detained on his way to a performance at Club Liquids in Georgia over the Memorial Day weekend.
On Saturday night (May 27), TMZ says that Quan and five members of his entourage were arrested at a police checkpoint in Wadley.
They were arrested on suspicion of possession of a stolen gun and drugs. TMZ sources said that the drugs were weed and ecstasy.
Quan was taken into custody on Sunday afternoon (May 28) and is being held in Jefferson County jail, where he could be detained for up to 48 hours without being charged.