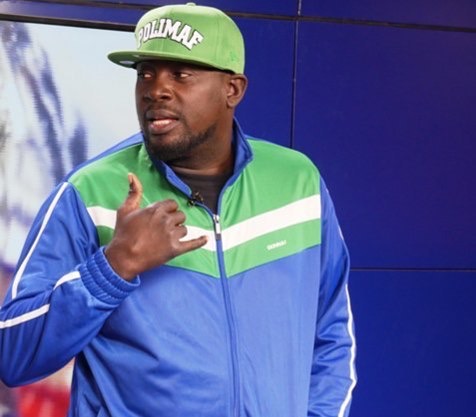 Following the release of JAY-Z‘s album “4:44” veteran Nigerian rapper Modenine a few days ago reacted to one of the tracks “The Story of O.J” which bears similarities to his (Modenine’s) 2008 track “My Skin Is Black“.
He put up a video vibing to his own version, reminding his fans of the song:
https://instagram.com/p/BWB-__QA9z_/
However, certain reports in the media claimed he was calling out JAY-Z for stealing his song and he in turn clarified that via another video on his Instagram page.
The rapper stated that he did not accuse JAY-Z of stealing his song and he actually loves JAY-Z’s version. He explained that both songs sampled Nina Simone‘s 1985 song “Four Women“.
Watch the video below:
https://instagram.com/p/BWCta7Ygedw/
Listen to Modenine’s “My Skin Is Black” below: