Joe Hahn — the DJ for Linkin Park showed up at Chester Bennington‘s home, and fans are beginning to flock there too.
Several friends and family member were arriving at the house Thursday afternoon in Palos Verdes Estates, CA. Some fans have left flowers at the end of the driveway.
As we reported … Bennington’s suicide was a shock to his bandmates, because the group had a photo shoot planned just hours after he was found dead in his home from hanging himself.
Linkin Park coincidentally released a music video the morning of Chester’s suicide. 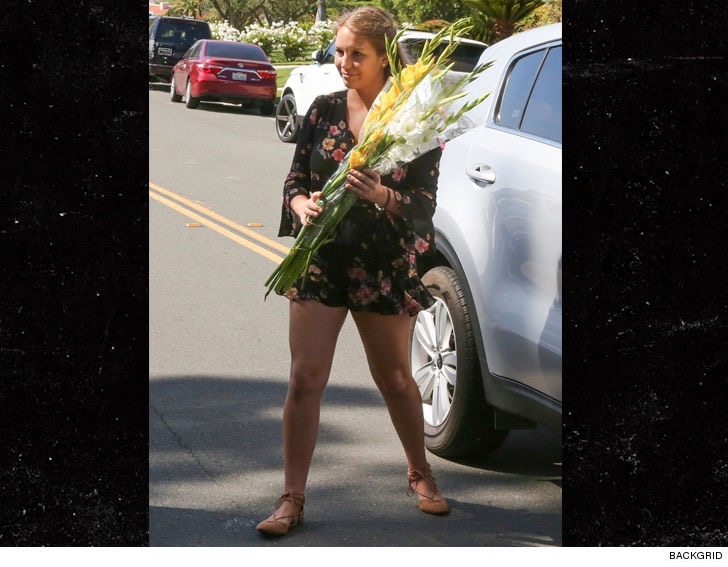