Stampede At A Train Station Broke Out On A Crowded Pedestrian Bridge, Kills 22 People In India 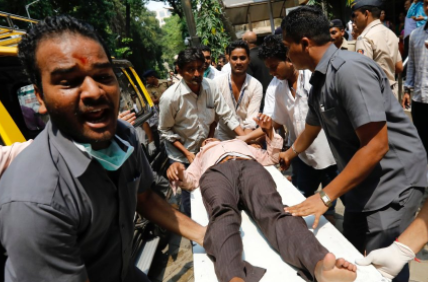 A stampede broke out on a crowded pedestrian bridge connecting two railway stations in Mumbai during the morning rush today and at least 22 people were killed in the crush while another 27 were injured, Officials confirm.

When falling concrete hit the bridge railing, people in the crowd thought the bridge would collapse and surged to escape, Mumbai police official Gansham Patel said.

Lawmaker Shaina Nana Chudasama of the governing Bhartiya Janata Party said people had been crowding under the canopy covering the bridge to escape heavy rains, making the deadly tragedy worse. 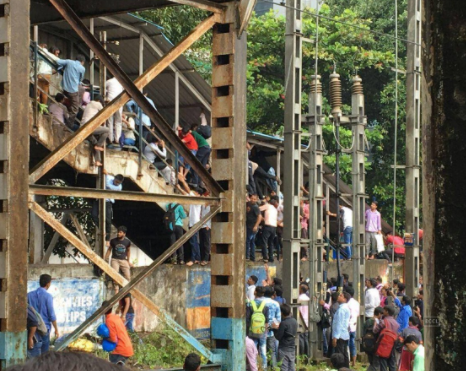