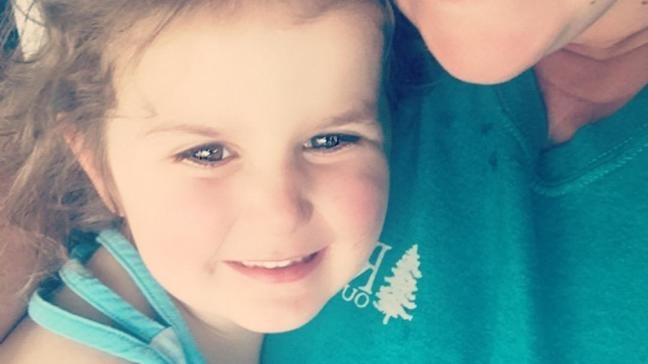 For a North Georgia family, this was how their Monday morning started, a phone call saying your child had been locked up in the playground alone. Your guess of their reaction to the news is as good as mine.

“There was a child that was left unattended at a playground today.”

That child, is Tiffany Oliver‘s daughter, Sophie. She was left alone on this playground and locked inside.

“She said ‘I tried to fit and crawl underneath the gate, but my head couldn’t fit,'” Oliver tells News Channel 9 about her daughter.

She adds what’s even more heartbreaking, is that no one knows how long Sophie was outside. In fact, no one even noticed she was gone until another center employee walked outside and noticed her crying.

Administrators say teachers are supposed to count how many students they have, every time they move from one place to another. Bacon says that protocol wasn’t followed.

“It’s very disappointing to hear,” she said. “We take pride in being a program of excellence and the safety of the children comes first, and we reiterate that every time there’s an opportunity.”

Bacon says those teachers had two options: resign or be fired. They resigned. Oliver says that doesn’t matter to her because her children won’t be going back.

“The teachers had no idea she was gone, no one was looking for her,” she said. “I want people to realize this is not a safe place for your kids, they are not being watched.”

The center says two substitute teachers will fill in for the remainder of the year. As part of protocol, the center has reported this case to its regional Head Start office, as well as the Department of Children’s Services.