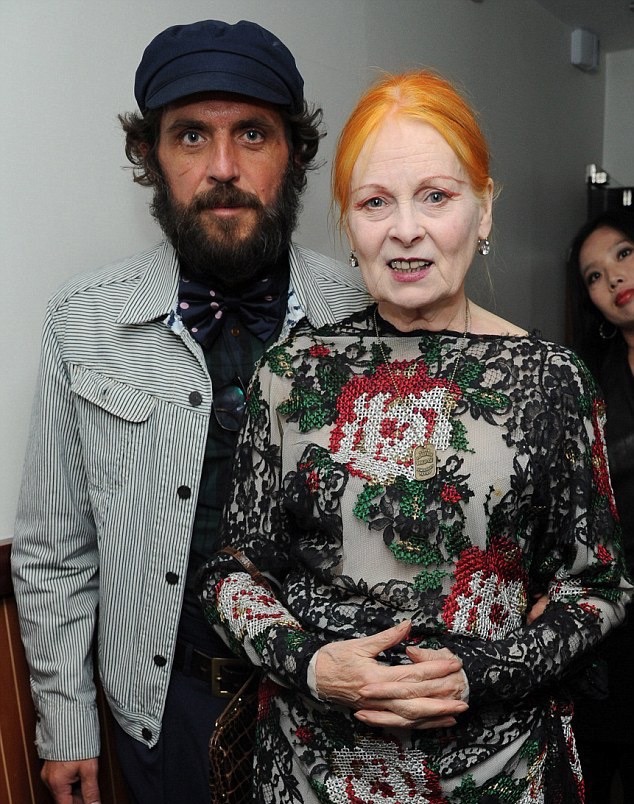 Fashion designer, Vivienne Westwood, has revealed that her trick for staying young-looking is to only bathe once a week.

Speaking after her husband, Andreas Kronthaler, for Vivienne Westwood Spring/ Summer 2018 show during Paris Fashion Week, the 76-year-old advised that people shouldn’t “wash too much” when reporters asked about her youthful appearance. 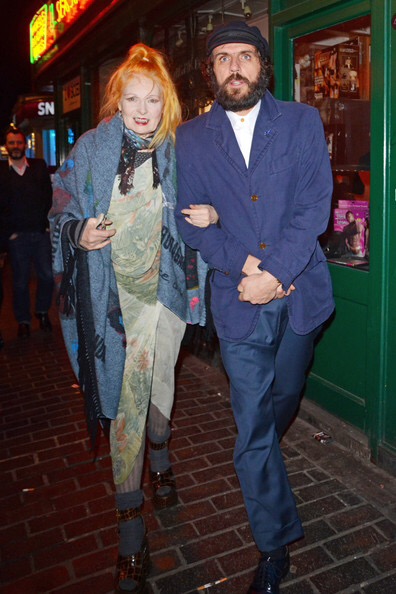 Her husband, Kornthaler, 51, then added “She only takes a bath every week. That’s why she looks so radiant,” before revealing the he cleans even less often. On his part, he said “I only wash once a month.”
This isn’t the first time she has opened up about her bathing habits “Normally at home I’m not used to the habit of a shower,” she previously said. “I just wash my bits and rush out in the morning and more often than not get in the bath after Andreas.” 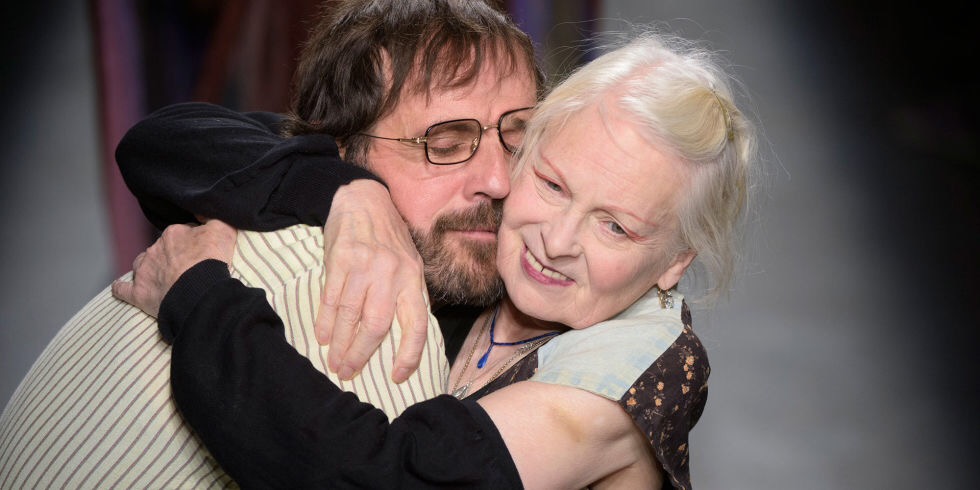 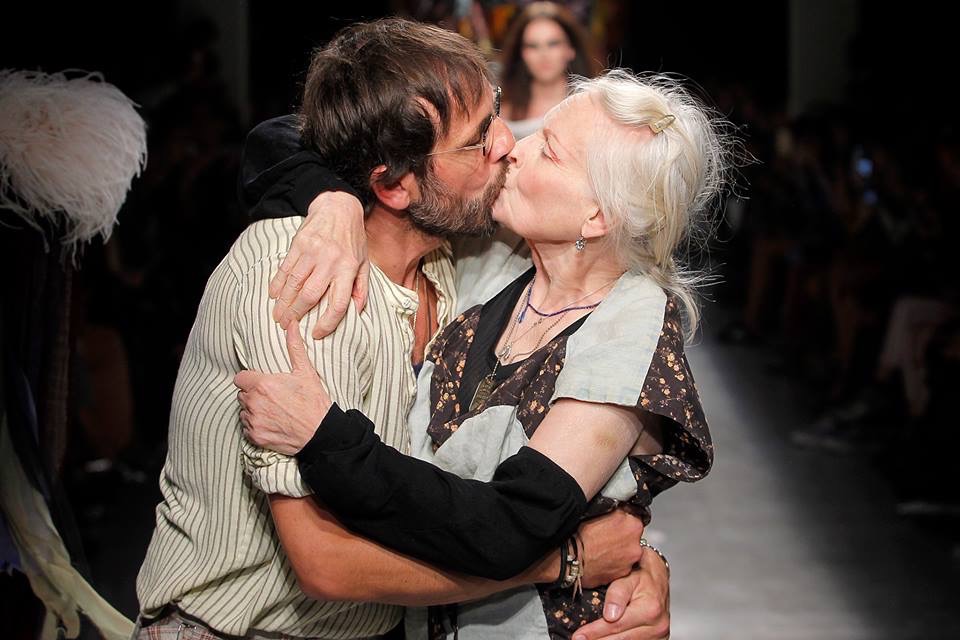