Following the steps of #JollofWars and the likes, Twitter NG exploded, with people torn between different opinions. 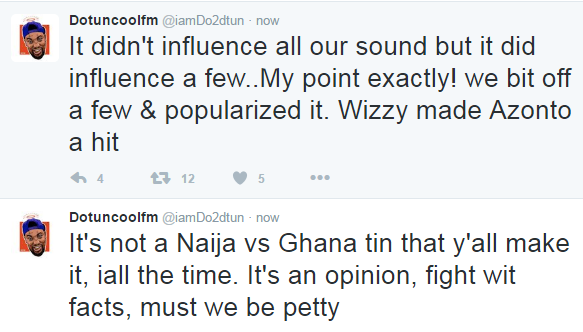 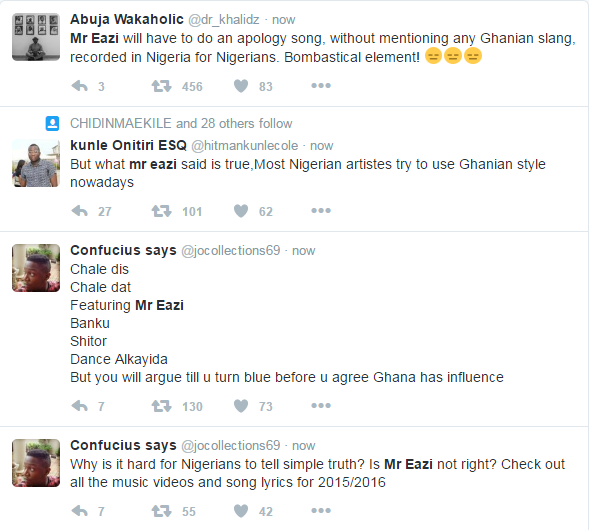 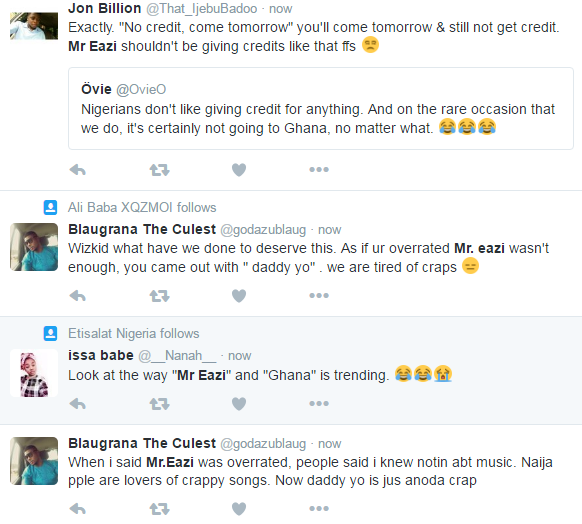 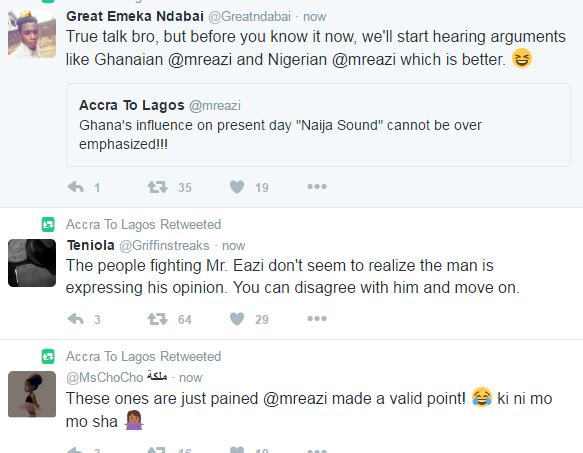 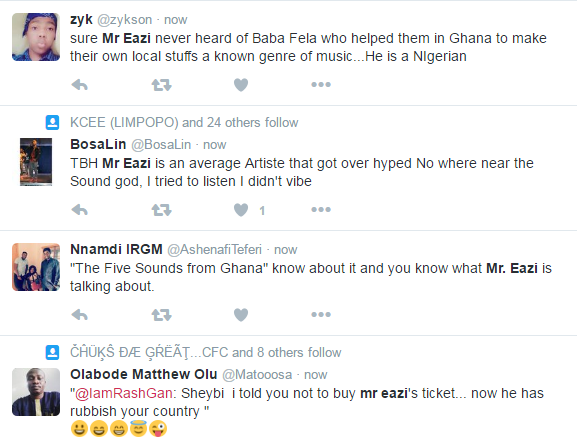 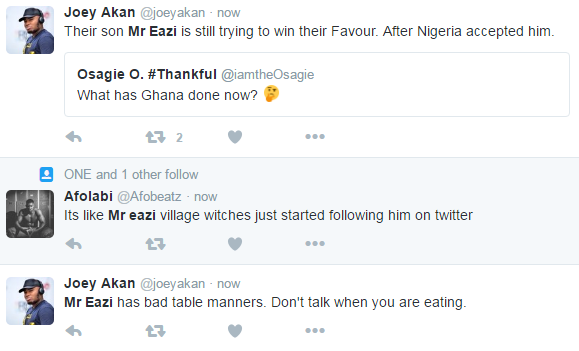 Mr. Eazi went ahead to say that the Nigerian music has been a major force in the entire African scene.