Nollywood actress Empress Njamah has said she can get married at any time as there is no expiry date for such. 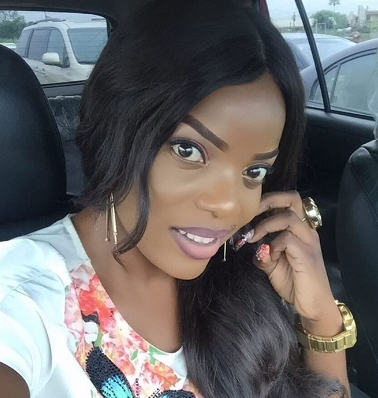 When in a recent interview she was asked about marriage, Empress Njamah said, ” There is never an expiry date for getting married. I don’t know why people keep asking this question.”

When asked  whether her marriage plans were delayed because of her  celebrity status, she said, “It has nothing to do with it. It could happen to anyone; they are some people who won’t get married and there are some who want to get married and it is not forthcoming.

And there are some who are taking their time not to jump in. Eventually it will happen; there is not date that is written that you have to get married. If I haven’t gotten married, there are obviously reasons why I haven’t. And I don’t see that as a crime or problem. When the time comes, it is obvious that people will know and celebrate with you genuinely. If you see the right man and match, why not, Let’s not make this thing a point of a big deal; I don’t know.”

She has big plans for the valentine season, stating in her interview that her charity would visit one or two general hospital. Paying the bills for the patients and also gifting out baby items to babies born on the 13th or 14th of February.