The Nigeria Security and Civil Defence Corps (NSCDC) Borno Command on Tuesday the 7th of February intercepted two female suicide bombers who tried to ram into motorists at the NNPC station along Damboa Road, Maiduguri. 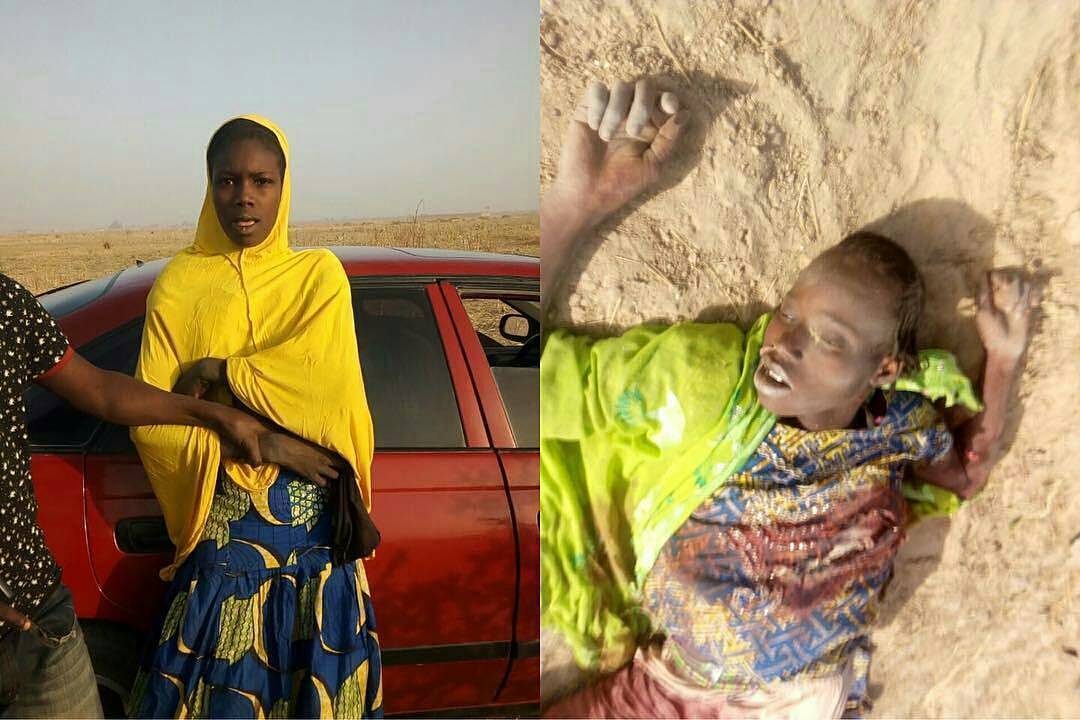 The commandant of the corps, Ibrahim Abdullahi told News Agency of Nigeria (NAN) in Maiduguri on Tuesday that the incident occurred at about 6.45am.

“Our personnel at the NNPC station intercepted two female suicide bombers who were targeting motorists on the long queue at the NNPC petrol station about 6:45am. one of the bombers got scared and threw her bomb and was instantly arrested, while the other one started running after people with her explosive but luckily, she was shot on the leg by our personnel after he chased her to a safe place. ”

“We have deployed our Anti-Bomb squad to the area.”

Phew! Thank Goodness they were stopped before they could cause havoc.