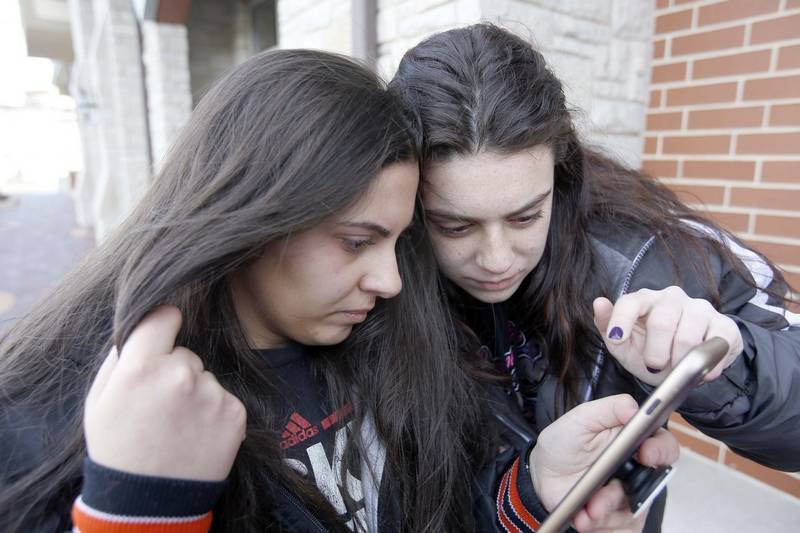 Twin 16-year-old sisters and their father were shot and killed in what appears to be a murder-suicide inside their St. Charles, Illinois, home, according to several reports.

The Associated  Press reports authorities were called to a luxury condominium complex shortly after 5 p.m. on Friday by someone inside the home as well as neighbors who heard gunshots from inside the home.

Deputy Chief David Kintz named those who died as Brittany and Tiffany Coffland, both age 16, and their father, 48-year-old Randall R. Coffland. The teens’ mother, Anjum Coffland, was shot and remains at Delnor Community Hospital in stable condition. 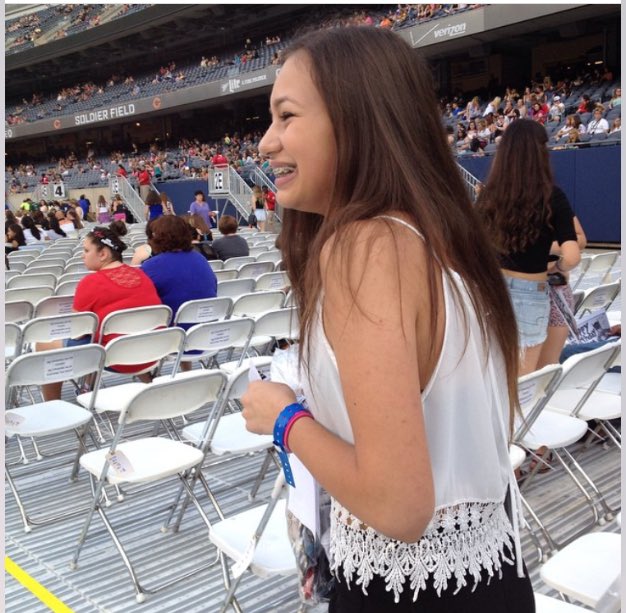 Police tell the Associated Press that they believe Randall shot his family in what appeared to be a murder-suicide. Kintz says Anjum and Randall Coffland were married but living separately. He says police responded to the home last month for a report of domestic trouble but nothing physical was reported during that incident.

OMG! This is so sad.