Mahershala Ali Opens Up About Fatherhood: ‘It’s A Different Kind Of Crazy’

Oscar-winner Mahershala Ali is adjusting to life as a father. He had an exclusive session with PEOPLE  at The Most Powerful Stylists in Hollywood Dinner Hosted by The Hollywood Reporter and Jimmy Choo on Tuesday night. Here’s what he has to say about fatherhood:

“We have a baby, so it’s a different kind of crazy.” “All in all, fortunately, she sleeps pretty well through the night. It’s just during the day she’s hands on.” 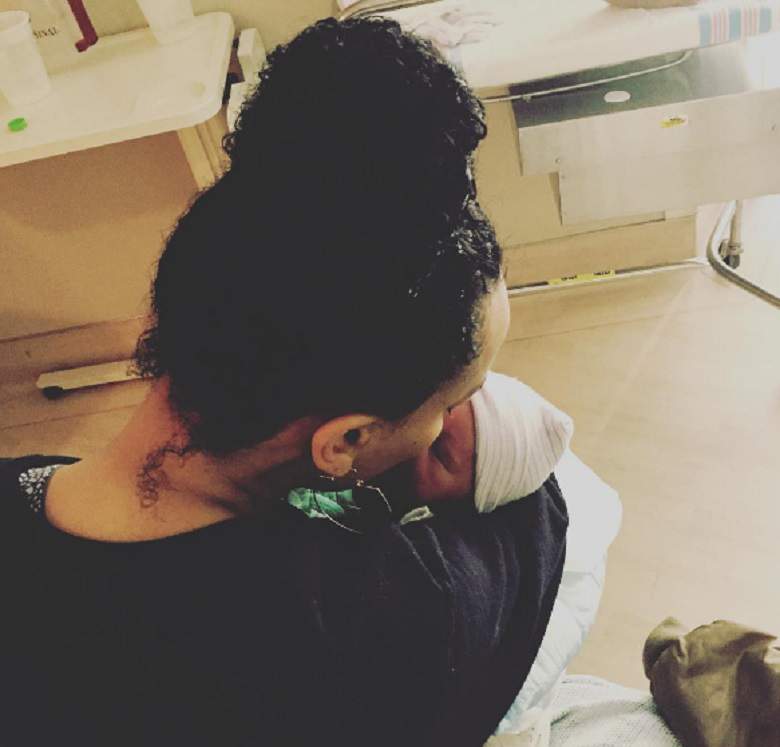 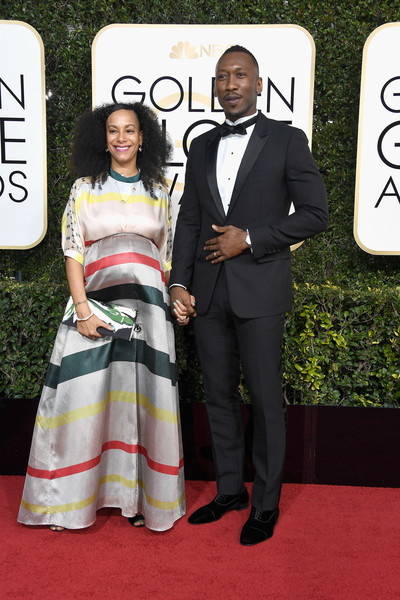 The Moonlight actor shared his favorite moment of parenting , describing his daughter’s peaceful moments during sleep.

“She was smiling last night,” he says. “It’s just been great getting to know this little person whose body seems to change every day and whose awareness heightens every day. It’s just been exciting.”

The actor appeared in multiple productions in 2016, including Free State of Jones with Matthew McConaughey, Netflix’s Luke Cage and the film Kicks.

After winning an Oscar for Best Supporting Actor for the Barry Jenkins-directed drama, and appearing in the box office hit Hidden Figures, Ali says becoming a father has put everything into perspective.

“I think it changes your relationship with time,” he reveals. “I just don’t have time to waste. You gotta be really deliberate with how you choose to spend your day because those are the moments you’re away from your child. If anything, I want to work in a more focused way and discover the right balance for my life.”

Despite the success he’s had in the last year, he said he won’t be pushing himself so hard.