A Nigerian woman, Ruth Orji, was brutalized by soldiers of the 174 battalion, Ikorodu, Lagos, around 8:30pm on Sunday for challenging a soldier that slapped her brother. However, she has sued the Nigerian Army and her attackers. 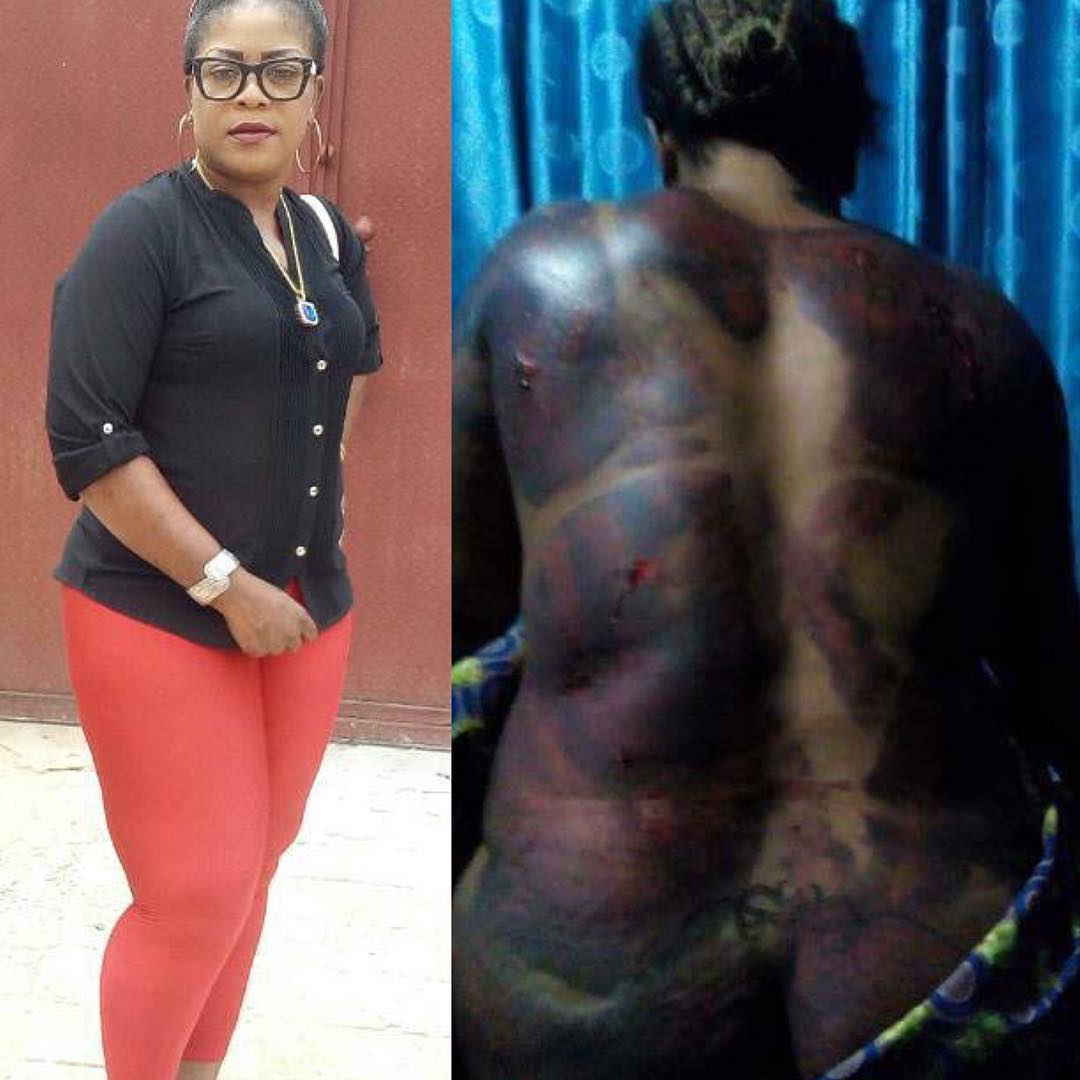 She is, among other things, demanding N250m as damages. Images of her, showing the injuries she sustained have gone viral on the social media, sparking outrage. And the Joint Legal Action Aids, the rights group representing her, is optimistic she will get justice in court.

The General Counsel of the JLAA, Kingsley Ughe, confirmed that he filed the case on her behalf at a Federal High Court in Lagos. He added that the case was not the first the JLAA was instituting against the army in connection with soldiers brutalizing civilians. .

He expressed the hope that beyond getting justice for the victims of military brutality, the cases would help check the rising cases of degradation of civilians. When contacted, the Director, Army Public Relations, Brig. Gen. Sani Usman, said there were several disciplinary procedures in the army to deal with alleged human rights abuses, adding that the infractions would be investigated.

Hmm.. Wicked Soldiers. Instead of them to face and combat Boko Haram, they brutalize innocent civilians.