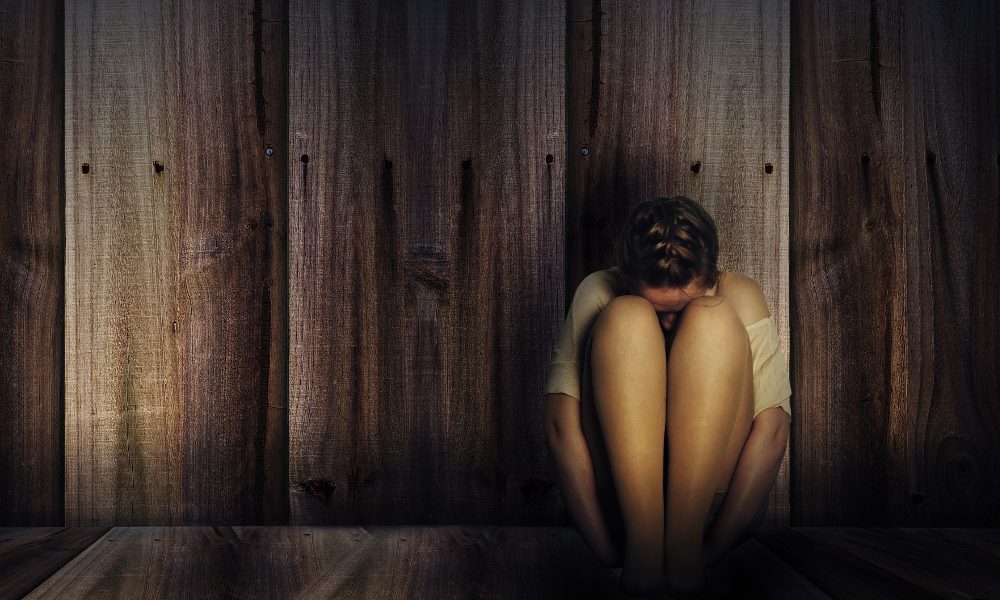 Six students of the University of Lagos, who allegedly gang-raped a 17-year-old female colleague, were on Wednesday granted reprieve by a Surulere Chief Magistrates’ Court in Lagos. They were released on a N6 million bail.

They pleaded not guilty to a five-count charge bordering on conspiracy, rape and sexual harassment.

The prosecutor, Anthonia Osayande, told the court that the offences were committed sometime in January at High-Rise, University of Lagos. Osayande alleged that the accused persons with another man still at large conspired and raped a 17-year-old fellow student.

Ms. Osayande said that Ms. Nwakanma, the only female among the accused persons, was the one that lured the girl to where she was raped.

“The six students sexually harassed the girl with video clips in order to intimidate her. They all had sexual intercourse with the 17-year-old without her consent,’’ she said.

‎The Chief Magistrate, A. Ipaye-Nwachukwu, granted the accused bail in the sum of N500, 000 each with two sureties each in like sum.
‎
Mrs. Ipaye-Nwachukwu said one of the sureties must be a blood relation of the accused, while the second surety should be a civil servant of not less than Grade Level 14. She also directed the sureties to provide evidence of tax payment to the Lagos State Government.

‎The magistrate adjourned the case to May 18 pending advice from the State Director of Public Prosecutions.