Police are investigating the case of a pregnant 11-year-old girl who is due to become Britain’s youngest mother. 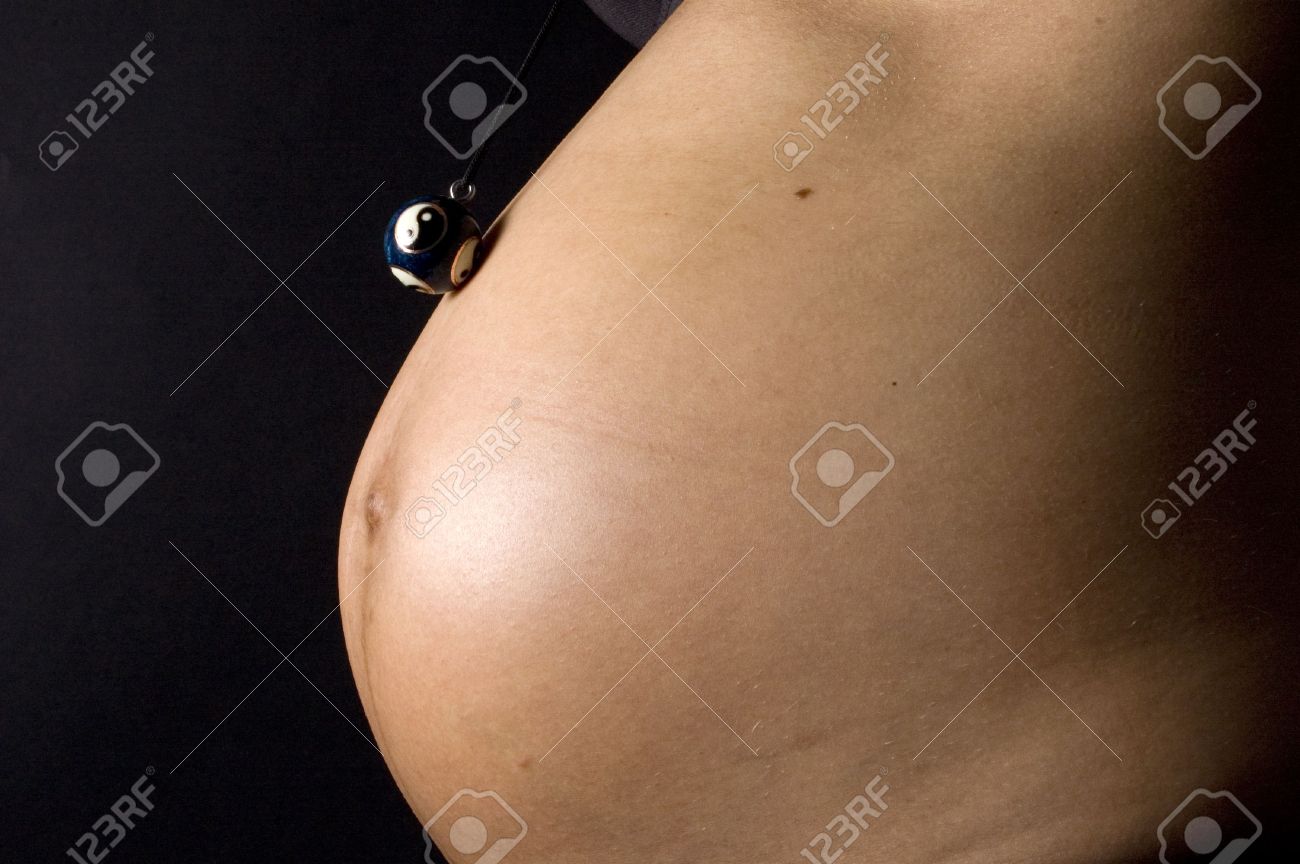 The father of the baby is believed to be another minor just a few years older than the mother-to-be, police have said.

Details of the pregnancy have been withheld due to legal restrictions, but the girl is expected to give birth soon, according to reports.

The local authority, which cannot be identified for legal reasons, is reportedly seeking strict reporting restraints in the high court.

The current youngest mother gave birth in 2014 when she was 12 and the father was 13; the lowest combined age of any British parents. Their toddler, a girl, is now reportedly looked after by her 28-year-old grandmother while the teenage mother attends school.

The number of teenagers giving birth has reached its lowest level in almost 70 years, official figures show. The decline is linked to improvements in contraception advice for young women and access to abortion services, experts said.

Some 25,977 women aged 19 and under had babies in England and Wales last year – about the same levels last recorded in 1946 when 24,816 children were born, according to the Office for National Statistics.

While teenage pregnancy has dropped, official figures reveal that the average age of mothers giving birth last year had risen to its highest since records began at 30.2-years-old.

Tressa Middleton, who gave birth in 2006 aged 12 after she was raped by her brother, recently said she was expecting a second child, according to reports.

Alfie Patten, of Eastbourne, East Sussex, claimed in 2009 he made his 15-year-old girlfriend pregnant when 12 but tests showed a boy of 15 was the father.