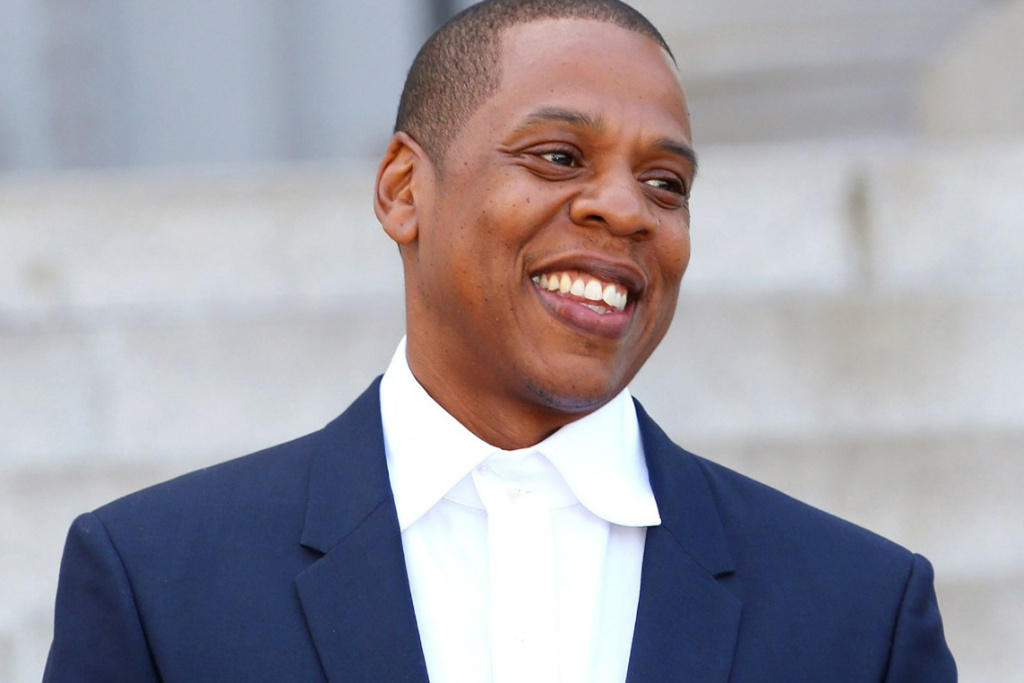 Jay Z is set to produce a film/docuseries about Trayvon Martin’s life and death. Trayvon Martin was murdered in 2012 by George Zimmerman. 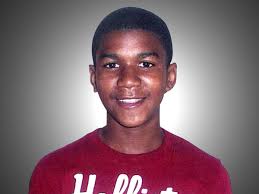 The six-part miniseries will delve into Trayvon’s life before and after he was killed by George Zimmerman. The projects will be based on two books: Suspicion Nation: The Inside Story of the Trayvon Martin Injustice and Why We Continue to Repeat It by Lisa Bloom and Rest in Power: The Enduring Life of Trayvon Martin, which was written by Trayvon’s parents.

Trayvon’s 2012 death at the hands of Zimmerman sparked nationwide outrage after he was acquitted of murder in the teen’s death. Till this day, Zimmerman has proven he’s still a stain on society.