The Western Cape High Court passed a ruling on Friday morning that allows for the possession, cultivation and private use of marijuana at home. 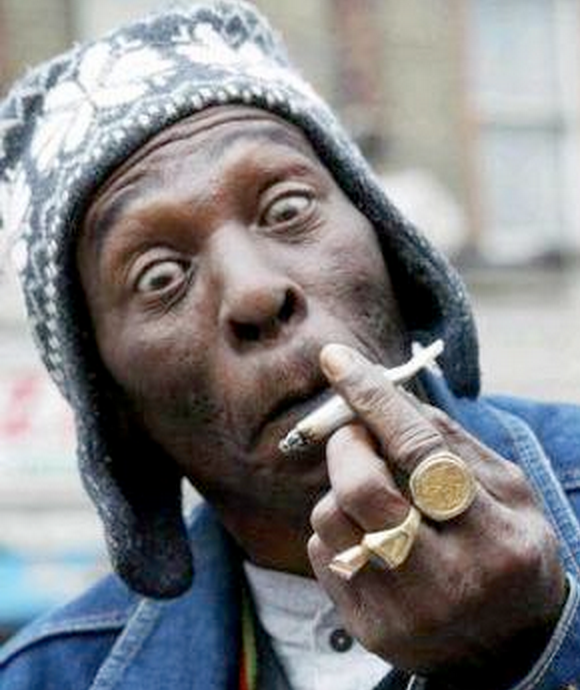 .
The court also ruled that Parliament has 24 months to change sections of the Drug Trafficking Act and the Medicines Control Act.

Dagga Party of SA leader Jeremy Acton, Rastafarian Garreth Prince and 18 others argued in December last year for the decriminalisation of the substance. .

According to the Dagga Party the ruling is a massive step forward for the cannabis movement in the country. Acton said the ruling would put a stop to unnecessary arrests.