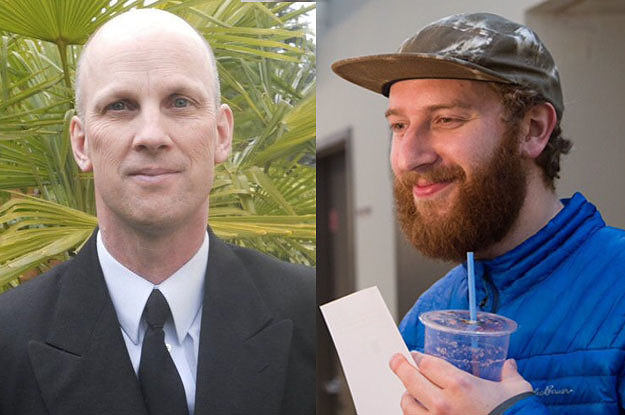 Two men were stabbed to death and one injured Friday on a light-rail train in Portland, Ore., after they tried to intervene when another passenger began “ranting and raving” and shouting anti-Muslim hate speech at two young women, police said.
Portland police on Saturday identified the two slain victims as 53-year-old Ricky John Best and 23-year-old Taliesin Myrddin Namkai Meche.
A third victim, 21-year-old Micah David-Cole Fletcher, is being treated for non-life-threatening injuries, police said. 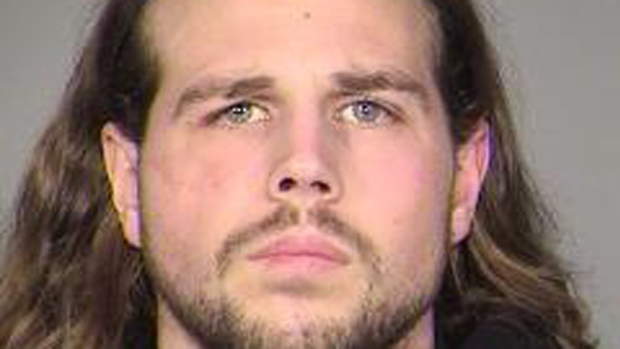 According to witnesses, a white male passenger riding an eastbound MAX train early Friday afternoon began yelling what “would best be characterized as hate speech toward a variety of ethnicities and religions,” police said. Some of the slurs were directed at two female passengers, one of whom was wearing a hijab, according to police.

“This suspect was on the train and he was yelling and ranting and raving a lot of different things, including what we characterized at hate speech or biased language,”

Portland police spokesman Pete Simpson said at a news conference Friday evening.
At least two men tried to calm the ranting passenger down, but “they were attacked viciously by the suspect” when they did, Simpson said.

“It appears preliminarily that the victims — at least a couple of them — were trying to intervene in his behavior, deescalate him and protect some other people on the train when [the suspect] viciously attacked them,” Simpson said. 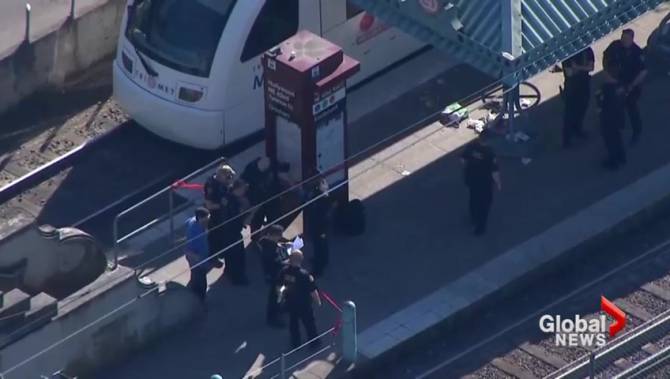 Police identified the suspect early Saturday morning as 35-year-old Jeremy Joseph Christian, of north Portland. Christian is being held without bail on two counts of aggravated murder, one count of attempted murder, two counts of intimidation in the second degree and one count of possession of a restricted weapon as a felon.