Tiger Woods was spotted locking arms with a new boo during this weekend’s President’s Cup.
Her name is Erica Herman and she is the general manager of his ‘The Woods’ restaurant in Jupiter, FL–we even called on the low to confirm!

Anyway, we don’t know how long they’ve been dating, but they must be pretty comfortable for home girl to have been right up under Tiger like that! Sis was trying to be seen, okay! 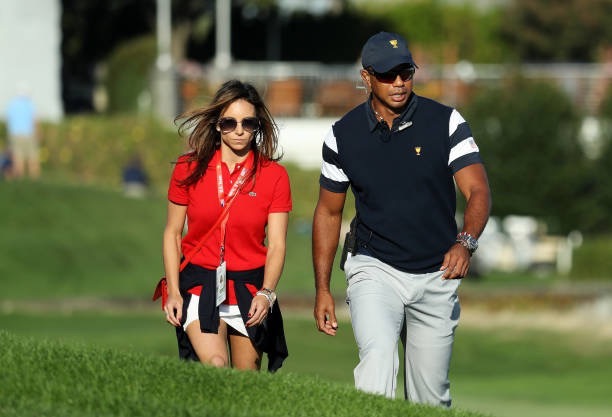 Neither Tiger nor Erica has confirmed their relationship yet, but what do you guys think? Will they make it to 2018?