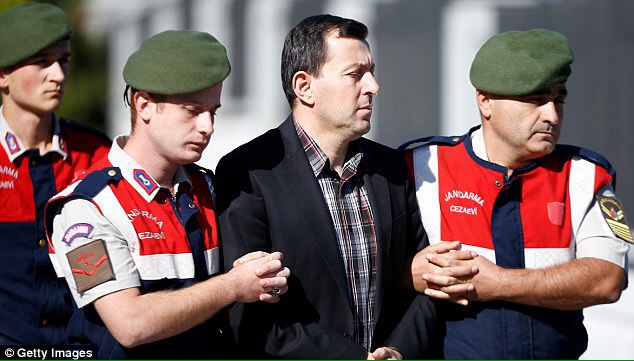 President Erdogan was staying in the holiday resort of Marmaris with his family on July 15, 2016, when rebels launched a bid to take over the country’s military.

About forty-six people have been on trial for the alleged assassination plot since February and most were ex-soldiers from the Turkish special forces who were accused of launching an operation at the hotel where Mr. Erdogan was on holiday.

The Turkish government blamed the coup on the movement led by U.S.-based cleric Fethullah Gulen who is facing trial. But he responded by condemning the coup attempt and denied he was involved

On Tuesday, the court in Mulga handed down life prison terms to 40 of the defendants. One defendant, a former lieutenant-colonel, was acquitted, while two others, including Erdogan’s former military aide, were sentenced to 18 and 15 years in prison.

Although state-run Anadolu Agency reports that the defendants denied the charges against them with some complaining of an unfair trial while making their final statements before the verdicts were delivered.
The trial against Mr. Gulen, who was named as one of the defendants, and two other defendants who are on the run, will continue separately. 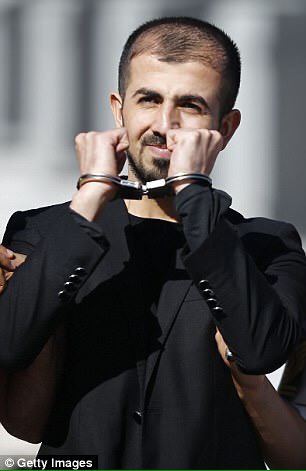 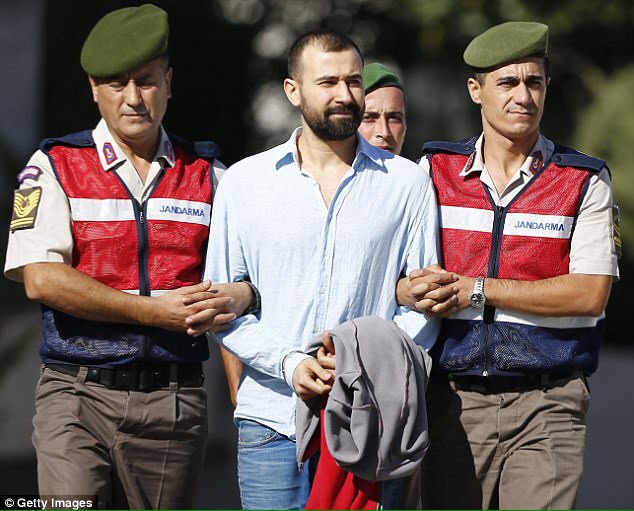