Video: Akon Stands With Nelly, Says His Sure Rapper Is 100% Innocent Of Rape Accusation 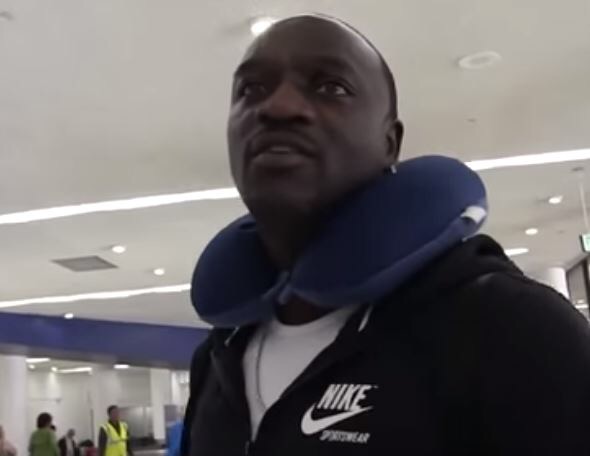 Speaking to TMZ reporter at the Los Angeles International Airport on Saturday, American-born Senegalese singer, Akon has come out to defend rapper Nelly who’s facing an allegation of rape.
The Texas rapper was arrested on Saturday after a woman accused him of raping her on his tour bus in Washington, where he has been performing.

He was booked for investigation of rape in the second-degree and released a few hours later without charges being filed.
According to him, Nelly is 100% innocent of the rape allegation made against him.