Tyrese Garvin, 20, from Kentucky was walking home around 6 p.m. on June 23 after he witnessed the birth of his twin babies when a group of teenagers opened fire. Some days later, he was pronounced dead at University Hospital, the same place where he had become a new father,reported WAVE 3. “He was very excited…

Biodun Fatoyinbo, the Senior Pastor of Common Wealth of Zion Assembly popularly known as COZA, has finally reacted to reports that he raped Busola Dakolo, wife of Nigerian musician, Timi Dakolo. In a statement he recently released online, the cleric denied ever raping the woman. Biodun Fatoyinbo admitted that Busola Dakolo and her family “attended…

Busola Dakolo, popular photographer and wife of musician Timi Dakolo has accused Biodun Fatoyinbo, Pastor Commonwealth of Zion Assembly known as COZA of raping her as a young 17 year old virgin girl. She revealed this to Chide Jideonwo, a Nigerian Lawyer, journalist and media entrepreneur in a video that is now viral. Busola who… 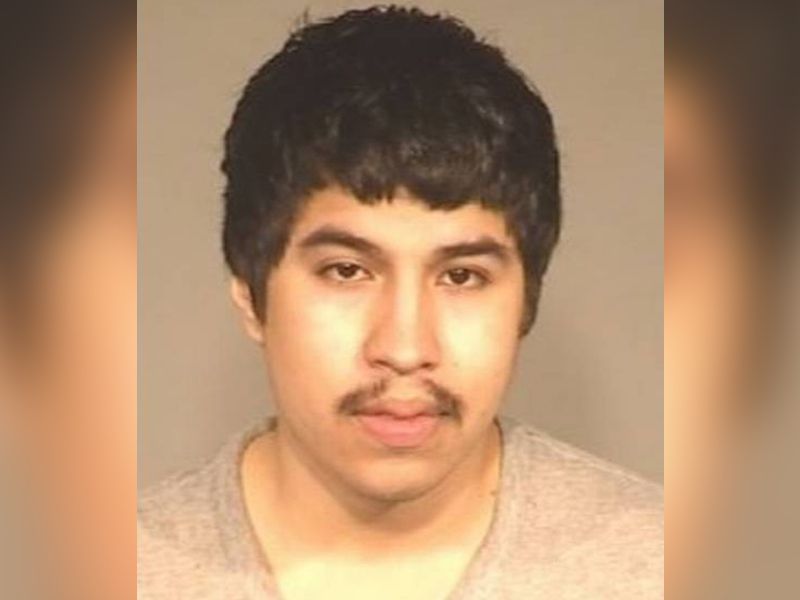 Marcos Antonio Echartea allegedly shot a 10-month old baby girl after her mother rejected his romantic advances during a party in California over the weekend, police said. Fresno Police Chief Jerry Dyer said the baby, identified as Fayth Percy, was in critical but stable condition after undergoing a surgery to have bullet fragments removed from… 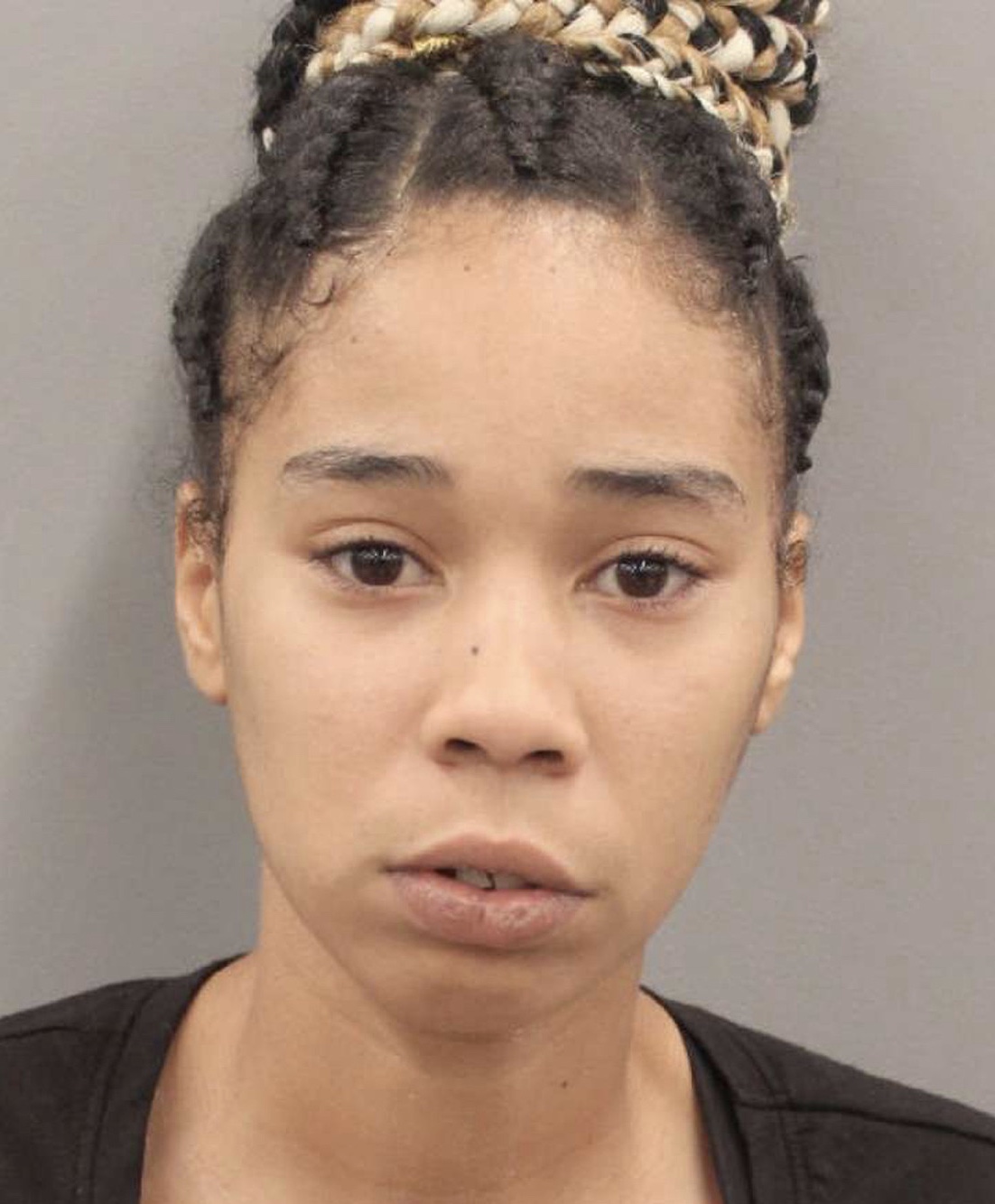 Lexus Stagg from Texas has been jailed and charged with killing of her 3-year-old son after running him over with her SUV during a game of “chicken.” The unfortunate incident happened last week at an apartment complex in Houston. It was initially believed to be an accident because the mother told police she thought she…

Donette Edge Cannon, 38, died at a Dominican Republic resort hours within hours of falling ill with a mysterious stomach virus, according to the New York Post. The 38-year-old woman death adds to a rapidly growing list of American tourists who have mysteriously died on the Caribbean island, which has been under siege by reports… 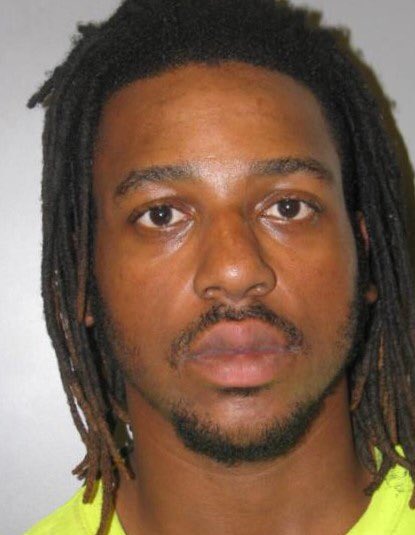 The Court documents released recently revealed the tragic story of a 13-year-old Silver Spring girl who confided in her mother about sexual abuse involving a family friend. According to WJLA 7, the 13 year old told social workers in January that in 2016, Mahlik “Moon” Kone, 22, of Raleigh North Carolina would stay frequently in the…

Sircie Varnado, a 46-year old mother of five, was shot and killed by a false police officer at a Belmont Cragin Walgreen’s store in Chicago late Wednesday night after a store manager accused her of stealing. Her family is now demanding justice. Her family described her as disabled and unemployed, was reportedly on her way…

On June 13th, 23 years old Zoe Spears, a Black transgender woman, was shot and killed in Fairmount Heights, Maryland neighborhood, just three months after another trans woman was killed just a few blocks away. According to the Prince George Police Department police, the 23-year-old was shot multiple times and pronounced dead at the scene…. 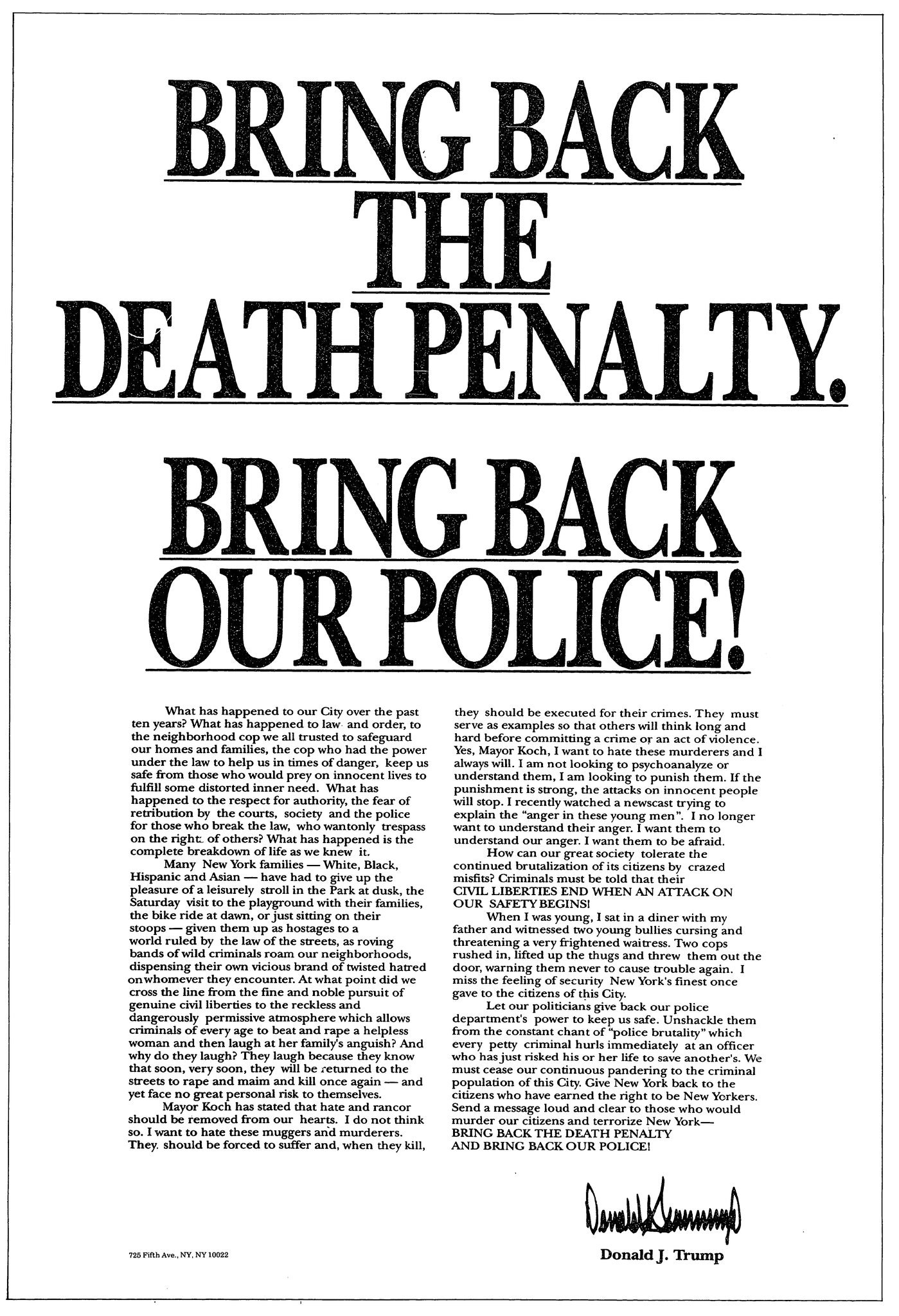 President Donald Trump said on Tuesday that he would not apologize for taking out full-page advertisements in New York city newspapers in 1989 calling for the death penalty in which five black and Latino were wrongly accused and convicted of brutal rape of a jogger in New York City. When April Ryan, asked the president…