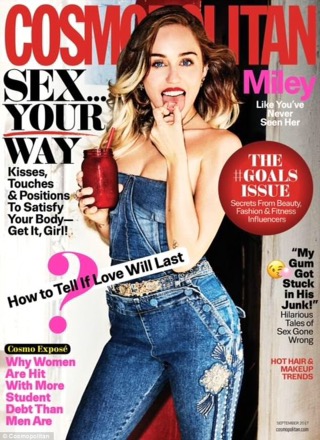 Singer Miley Cyrus showed off her sexy side as she posed in the latest issue of Cosmopolitan magazine, where she opened up about the lessons she’s learned from her parents marriage and her biggest fashion mistakes. 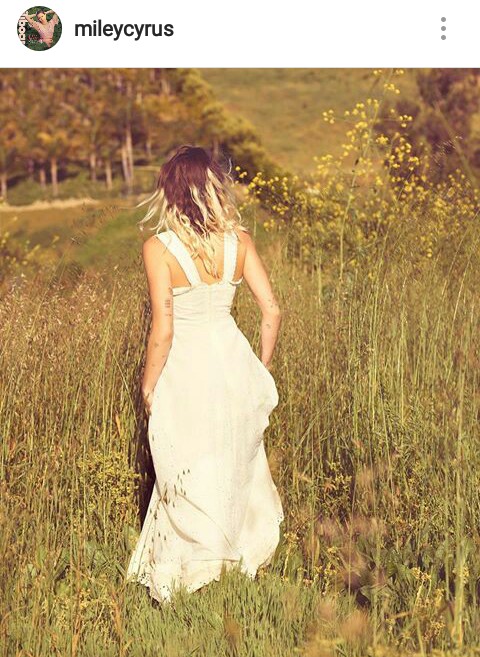 Miley Cyrus blasts Billboard magazine for twisting her words saying she was done listening to hiphop.

The MTV Video Music Awards went down last at the Microsoft Theater in LA and brought out a bevy of stars, including Britney Spears, The Weeknd, Justin Bieber, and video vanguard award honoree Kanye West and his pregnant wife, Kim Kardashian. Miley Cyrus, the host for the night appeared in various weird outfits as expected….